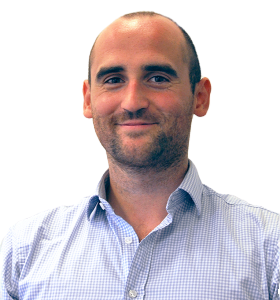 Laurie is an associate fellow at IPPR and is leading a project on how future leaders can navigate the worsening environmental crisis.

Laurie led IPPR's 2018-2020 Responding to Environmental Breakdown programme, which won a 2019 Prospect Think Tank of the Year award, and also worked on the IPPR Environmental Justice Commission and the Commission on Economic Justice.

Laurie is also a Visiting Fellow at Chatham House and the Global Systems Institute at the University of Exeter. Previously, he was the Director of the UK Health Alliance on Climate Change and was the co-founding Executive Director of the Economic Change Unit. Laurie has also worked at the Grantham Institute at the London School of Economics and the Institute for New Economic Thinking (INET) at Oxford University, in the House of Lords, and as an NHS campaigner. He has a MPhil in economics and a BSc in physics.

A new politics for the era of environmental breakdown

We are not ready: Policymaking in the age of environmental breakdown – Final report