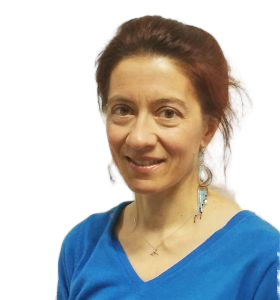 Anna leads on education and skills, health and social policy for IPPR North.

Based in North East England, Anna has led research and collaborated with colleagues on topics including the rural economy, devolution, and regional economic issues. Her recent publications include Levelling up heath for prosperity, State of the North 2020/21, and Child poverty and devolution in North East England.

Anna is an experienced media contributor, having appeared on the BBC’s 6’O’Clock News, Sky News, ITV’s Granada Debate and BBC Newcastle. She has also written for outlets which include the New Statesman, Times Red Box and others. Her main areas of expertise are:

Before joining IPPR Anna worked in higher education and as an analyst in government.

Why devolution matters: The case of Cornwall

Levelling up health for prosperity

IPPR North: This is a wake-up call