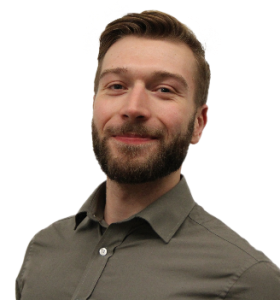 Jonathan is a Senior Research Fellow at IPPR North. His main area of policy expertise is housing and homelessness. He has also contributed widely to IPPR's work on decarbonisation as part of the Environmental Justice Commission.

Jonathan joined IPPR in May 2019 as a Research Fellow. Previously, he was based at the Wales Centre for Public Policy. In this role, he worked closely with Welsh Government ministers and public services to help connect policy makers with evidence and improve their capacity to make evidence informed policy decisions. At the Centre, he worked across a range of policy areas including housing and homelessness, environmental sustainability, the economy and skills. Jonathan also contributed to the Centre’s academic work and has previously published academic work on a range of international politics topics.

Jonathan has both TV and radio broadcast media experience. His most recent appearances include Sky News and talkRADIO. He has also written for print media, including op-eds in major print publications such as the New Statesman and Business Green.

Exclusive research by IPPR and Sky News found rough sleeping is on the rise in rural England, with numbers of homeless people increasing by a third between 2012 and 2018 bit.ly/IPPRsky

All hands to the pump: A home improvement plan for England

PM Speech: IPPR reacts to planning and housing plans that ‘fall woefully short’ of what is needed

Renting beyond their means? The role of living rent in addressing housing affordability