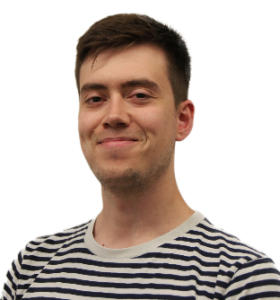 Oscar is Senior Account Manager with the London Progression Collaboration, an initiative aiming to help over 1,000 Londoners to progress into better-quality, higher-paying jobs by supporting employers to increase investment in apprenticeships.

Before joining IPPR in September 2019, Oscar worked at the Greater London Authority, where he led work on the Mayor’s infrastructure policy. Oscar worked on a range of initiatives, including City Hall’s work on economic regulation of the utility networks, projects to reduce congestion associated with street works, and an initiative to improve how infrastructure investments are planned. Recently, Oscar authored chapter 11 of the London Plan, which sets out the Mayor’s ambitions for funding and financing infrastructure and housing.

Alongside his interests in infrastructure and housing, Oscar volunteers as a Community Organiser with charity Citizens UK. In this role he has built a team of community leaders, who have resettled more than 50 vulnerable refugees to the London Borough of Brent.

Skills for a green recovery: A call to action for the UK construction industry