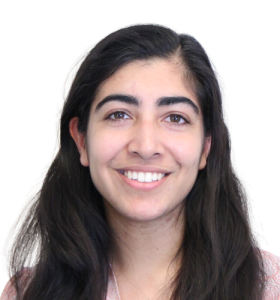 Shreya is an economist working in the Centre for Economic Justice.

Shreya joined IPPR in 2019. She has worked on a range of policy areas at IPPR – particularly tax, housing and wealth inequality.

Shreya has written for publications including the New Statesman, Tribune, Prospect and Capx and has appeared on broadcast media, including Sky News and talkRADIO. Alongside working at IPPR, Shreya is also an advisor to London YIMBY, Tax Justice UK, the Women’s Budget Group, and is a member of the NEON spokesperson network.

Before joining IPPR, she was part of the Government Economics Service, providing advice and analysis on housing, transport and food standards. She has also worked on international development research for the Africa All-Party Parliamentary Group, the World Health Organization, and the Observer Research Foundation in New Delhi.

Shreya has a particular interest in land use and transport policy. She holds a BA in Economics from the University of Cambridge.

The impact of a proportional property tax in London

Pulling down the ladder: The case for a proportional property tax

Time to act: Understanding the impact of Covid-19 on disabled people in the north of England