Two radical plans for a step change in the quantity and quality of UK economic growth are joint winners of the inaugural IPPR Economics Prize, with their authors dividing £100,000 between them.

A family team will receive £50,000 for their plan to enable faster growth through investment in the welfare state and human capital, while seven co-workers at an economics consultancy will share the same sum for their paper arguing that a “big push” towards decentralisation would unlock greater prosperity around all the UK.

The two winning teams produced what judges - chaired by Stephanie Flanders, head of Bloomberg Economics - decided were equal best answers to the question, “What would be your radical plan to force a step change in the quality and quantity of the UK’s economic growth?”

Two further prizes of £25,000 were awarded: to the best under-25 entry and to the overall runner-up entry. The winners were selected from among more than 200 who submitted initial 5,000-word outlines and a shortlist of 12 invited to submit more detail in longer papers up to 20,000 words. 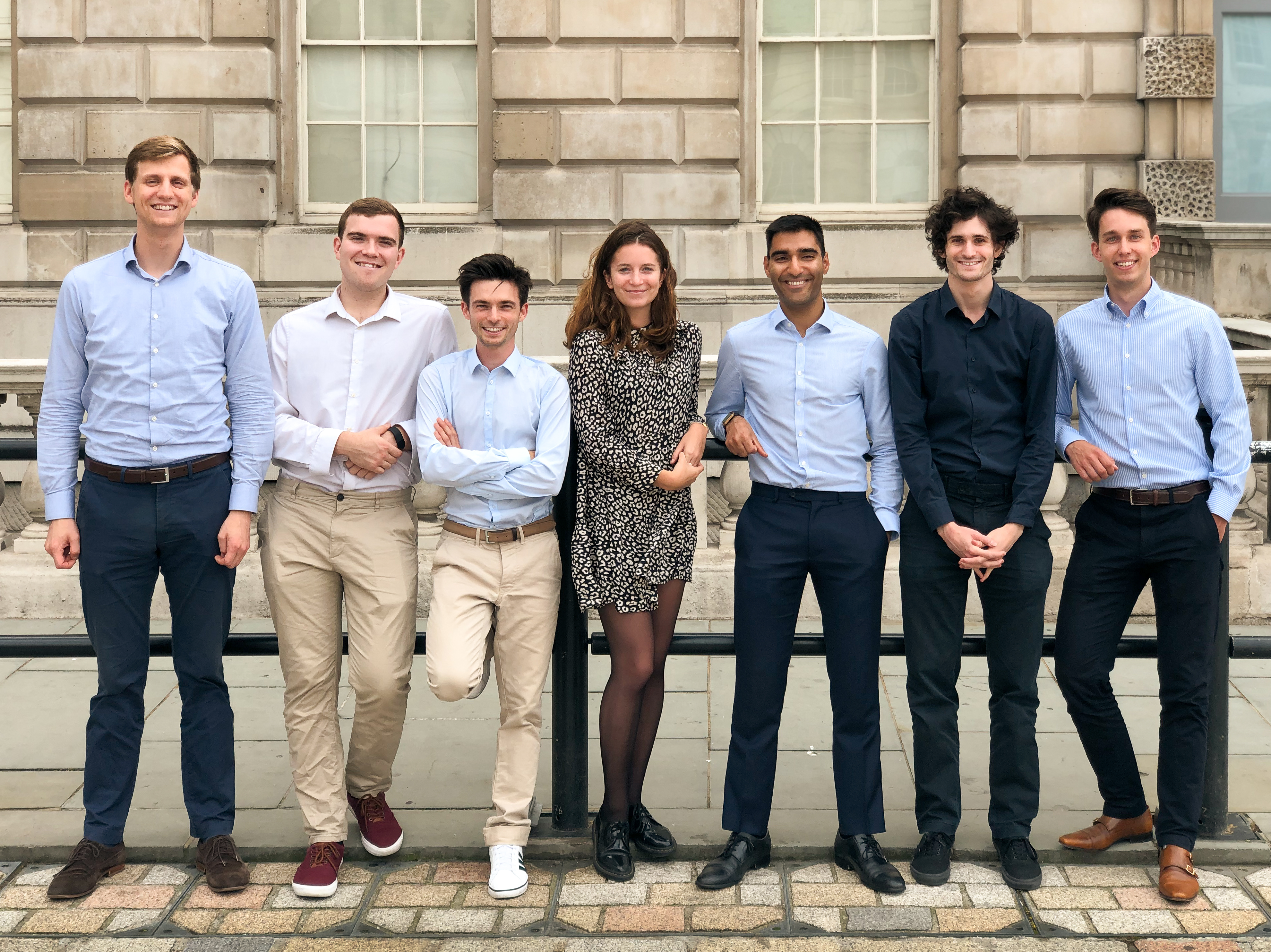 Seven colleagues at the London Economics consultancy, all in their twenties, developed their entry in their own time for many weeks before all their managers discovered why they were staying so late. Team members have previously worked or studied across Europe, including the Czech Republic, Poland, Switzerland and France.

“The authors believe a new model is needed to unlock a step change in UK growth - one that includes ‘left behind’ communities and promotes the fundamental idea that decisions are best made by those directly affected by them. The essay sets out policies under the theme of decentralisation to radically restructure and rebalance the economy to achieve broad-based, long-term and more sustainable prosperity across all UK regions. These policies would be enacted not in a piecemeal fashion, but through a coordinated effort called the ‘Big Push’” - The Judges

Incentivising an Ethical Economics: A radical plan to force a step change in the quality and quantity of the UK’s economic growth 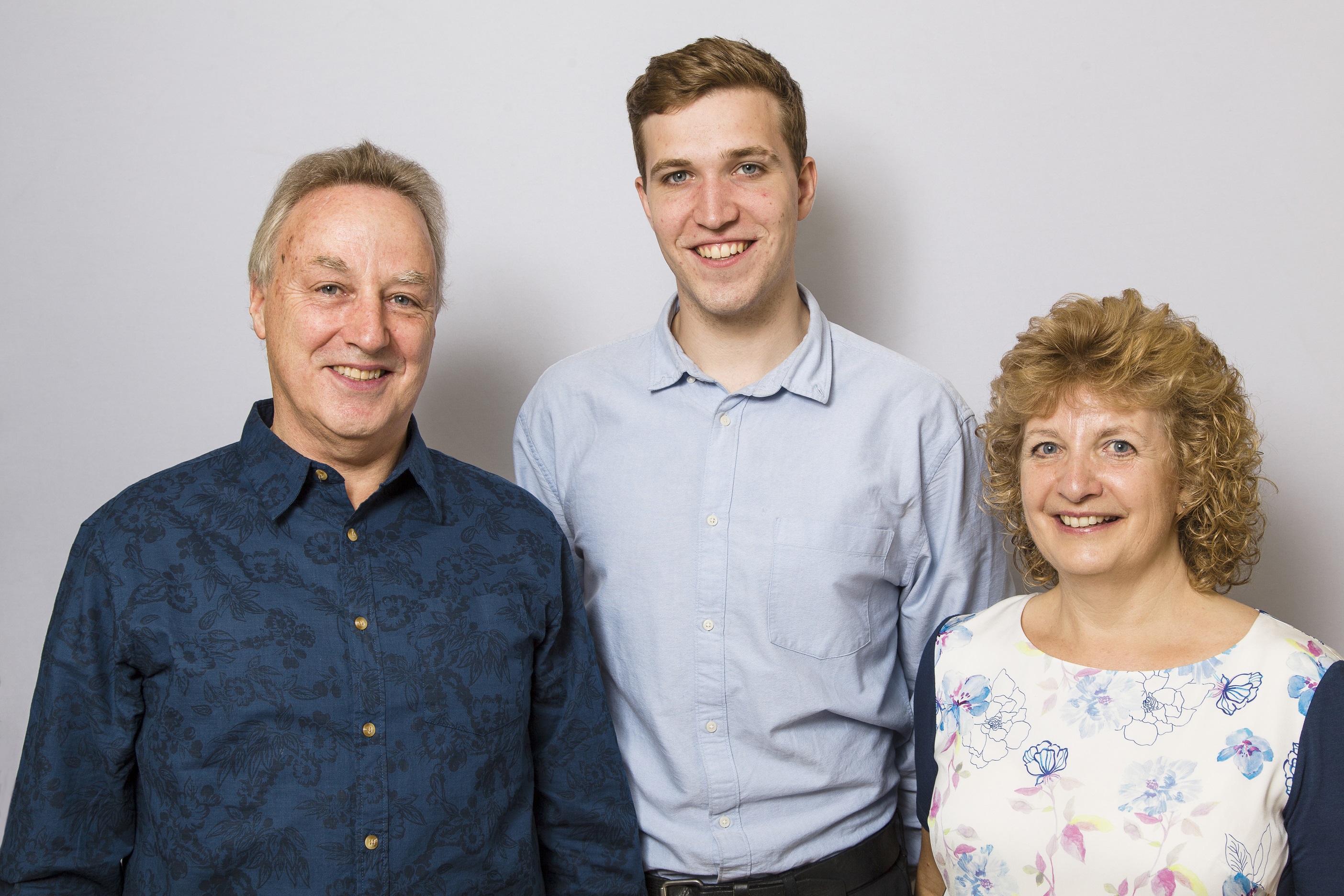 Simon Szreter, professor of history and public policy at Cambridge University, Hilary Cooper, an economics consultant, and their son Ben Szreter, chief executive of a community-based charity in Cambridge, debated the ideas behind their winning entry most evenings. This is the first time they had worked together as a team, and they were pleased to find that combining their differing professional approaches turned out to be more than the sum of the parts.

“The authors draw on a historical analysis of the economy, looking at previous periods of British economic history to identify the enabling conditions for our most successful episodes of economic growth. Prescriptions include a new, equitable social contract alongside an intergenerational contract, incentivised and funded through tax changes, to re-establish the ethical principles on which the economic success of the Golden Age was built.

“They each brought their different perspectives to bear on their core idea, that economic growth has been historically highest when collective responsibility and welfare security is greatest – and this motivates their radical plan to incentivise altruistic economic behaviour today.” - The Judges

Automation and Working Time: How to reward digital labour

Bertie Wnek works on gender economics as a member of the INET Young Scholars Initiative and is completing a Masters degree in writing at the Royal College of Art.

“This is a creative and forward-looking assessment of the digital economy and how its fruits could be used to improve life through the reduction of working time. The author argues that the time we spend online is political: through our data we provide a product that is sold to generate profit. The entry sets out a plan to recapture some of this value through a digital labour tax, and to use the revenue to drive productivity improvements that can reduce the working week.” - The Judges

A Rebalancing Programme for Britain: Ending austerity in the UK 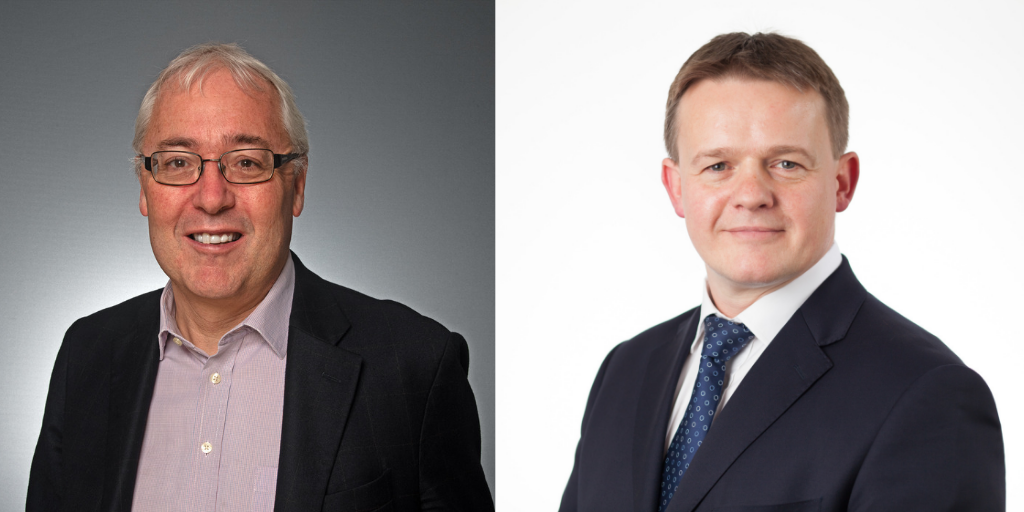 Richard Plackett, who was a leading investor in smaller UK companies over a 25-year career with major investment companies, and Dr George Cooper, chief investment officer of a company he co-founded and the author of two books on economics.

“Our runner-up entry is focused on rebalancing the UK economy. The authors argue that low investment and low productivity sit at the heart of the UK’s low economic growth. They set out a plan for a sustained improvement in productivity growth, and an increase in investment by both private and public sector, through the consistent adoption over a long period of a set of polices to revolutionise the UK economy. These include a higher minimum wage, an active industrial strategy and competitive exchange rate policy.” - The Judges