We are pleased to announce that IPPR will be taking part in the Big Tent Ideas Festival 2019.

The Big Tent Ideas Festival brings together the popular literary festival format with the big challenges of contemporary politics. This year's festival will take place on Saturday 31st August at London’s Mudchute City Farm on the Isle of Dogs, London.

IPPR will be hosting the below events in the Economy tent:

Digital Economy 101 workshop
12:50-13:40
A few giant companies – such as Google, Facebook, Apple and Amazon – have come to dominate today’s digital economy. If we want to create a fair and democratic economy, we will need to confront the challenges they pose in a whole range of areas, from the media to privacy and the development of new technologies such as artificial intelligence.

Based on the work of the IPPR Commission on Economic Justice, this session will examine what lies behind the power of the tech giants, and what a transformative political agenda could do to ensure the digital economy encourages innovation and serves the common good.

Can the UK economy be both prosperous and just?
14:40-15:30
The UK economy is not working. It is no longer delivering rising standards for the majority of people and young people are set to be poorer than their parents. Prosperity and Justice: A Plan for the New Economy, the landmark report from the IPPR Commission on Economic Justice, proposes fundamental reform that 'hard-wires' economic justice into the way the economy works. This session will explore the Commission's key argument that a fair economy is a strong economy.

Tickets to the Big Tent Ideas Festival can be purchased here. 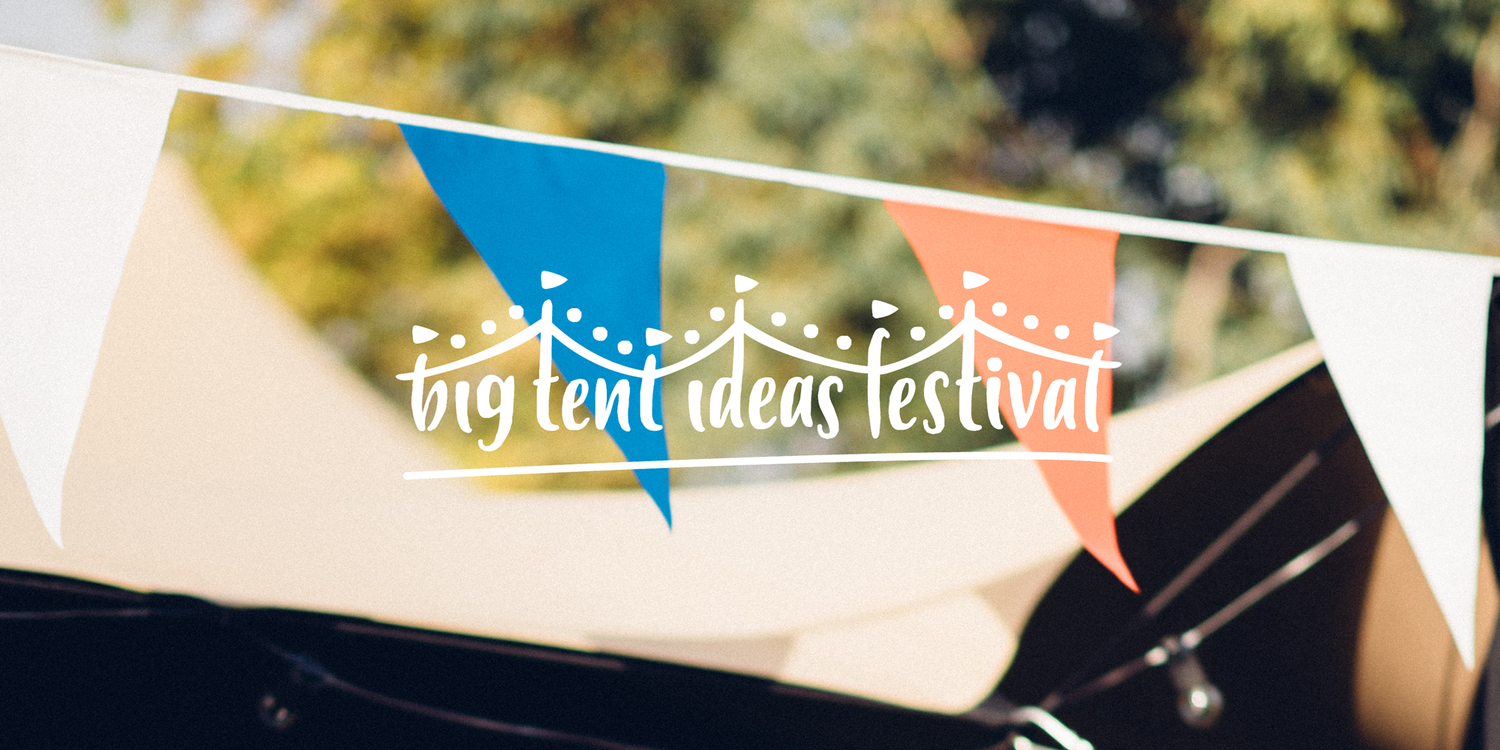 Economic Justice for the West Midlands