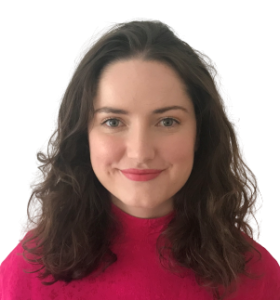 IPPR North are pleased to announce that we will be hosting two events at the upcoming Big Tent Ideas Festival.

The first event will take place on 8th September at 14:00-14:50 in the Economy tent, on the topic of the Power of the North: Why the North matters more than you think.

The North is a land of opportunity but its potential is constrained by a lack of resources and power. In this session, we’ll examine the arguments about why Northern Prosperity is National prosperity. By investing in the North, you not only help northern people, but your support the economic and social health of the whole nation.  We’ll talk about the northern transport debacle and the huge spending disparities between North and London. Speakers at this session will include:

The second event will also take place in the Economy tent, at 15:00-15:50 where we will discuss the theme of taking back control in the North.

The North voted overwhelmingly for Brexit but at what were the reasons behind this desire to 'take back control'. We'll explore power and powerlessness in the context of the North and what lessons need to be learned for the future of our democracy. We’ll talk about IPPR North's ideas in regard to 'taking back control' and the need to strengthen deliberative democracy to create a 'people's powerhouse'. Speakers will include:

Guy Opperman MP, Parliamentary Under Secretary of State for Pensions and Financial Inclusion

Tickets to the Big Tent Ideas Festival can be purchased here.