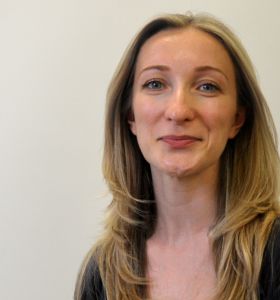 The Oxford Media Convention is now entering its 14th year and is established as the leading gathering of the industry. It traditionally attracts over 300 senior figures, including leading politicians and policymakers, industry leaders and practitioners, analysts and competitors from across the UK media.

The media environment continues to change rapidly and to demand adaption from those players who seek to survive and thrive at a time of increased competition and constantly-evolving consumer habits. Among the most powerful forces shaping the new environment are not traditional media companies but US-based technology giants, including the so-called GAFA: Google, Apple, Facebook and Amazon. Their increasing power and influence as intermediaries represent a challenge to major content providers such as the BBC and ITV, but also to other local producers, broadcasters and platforms.

Now in its 14th year, the Oxford Media Convention |addresses the crucial questions facing the media industry at this time of rapid change. Is there a need for a new policy settlement to ensure that the production of high quality and original content is supported? What is the appropriate role for the government and regulators in this new environment where key players might be based abroad? How can UK producers and distributors be encouraged to flourish – and the interests of citizens protected – without undue interference in the freedom of the media? Should we being expecting on-demand access to superfast broadband to become the norm, and how do we manage fair access as the demand for spectrum increases?