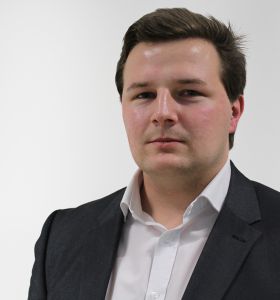 The State of the North: Building a resilient and prosperous northern economy

Videos of the keynote speeches by Dan Jarvis MP, John Prescott and Ed Cox at the State of the North 2015 – our major conference held in Sheffield on 27 October – are now available to watch. How, they ask, should we measure the success of the 'northern powerhouse', and what should our ambitions be for the north of England?

Attended by the north's leading politicians, civil servants, business leaders, campaign groups and charities, this event discussed what tests should be used to measure the success of the Northern Powerhouse – and what the agenda means for people living and working in the region.

John Prescott, former Deputy Prime Minister and a pioneer of devolution in the last Labour government, gave a keynote speech setting out what a progressive northern economy should look like, drawing on lessons learned from his extensive career working in this area on initiatives such as the Northern Way.

We also heard from Dan Jarvis, the Barnsley Central MP who is highly-regarded in and outside of the Labour party. He spoke about his vision for how to deliver on growth, jobs and other ambitions for the North, as well as offering a progressive critique of, and alternative to, the government's 'northern powerhouse' agenda.

The conference also featured the launch of IPPR North's second annual State of the North report, for 2015 – annual, authoritative, health-checks on northern England in all its aspects. (The first report, published in October 2014, can be found here.) In the below video, IPPR North director and report co-author Ed Cox presents our key findings.

The state of the North 2015: Four tests for the northern powerhouse

The state of the North: Setting a baseline for the devolution decade