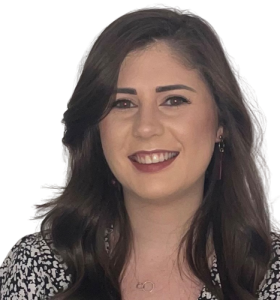 Since 2010, the UK has enacted radical welfare reforms that have led to greater poverty, homelessness, indebtedness, and foodbank use. A long-term change in discourse from both politicians and the media can be traced back to the 1990s, which caused the British public to turn against welfare by 2010. Previously perceived as deserving, recipients of welfare benefits came to be seen as scroungers, vilified by politicians, the media, and subsequently the public. That, combined with the financial crisis, left the system uniquely vulnerable to cuts, leaving the UK as an outlier in cutting welfare in comparison to the average European country.

This event, hosted by IPPR, launched Dr Tom O'Grady's new book The Transformation of British Welfare Policy. Our speakers discussed the roots of public opinion on the welfare system, the motives of politicians who have revolutionized it, and the ways in which the system and its users have been spoken about. The event explored why Britain's welfare system has been reformed so radically and why, until recently, the public enthusiastically endorsed this programme. And, we discussed how this is changing and what it means for the future of welfare policy.

This event was kindly sponsored by the Joseph Rowntree Foundation.