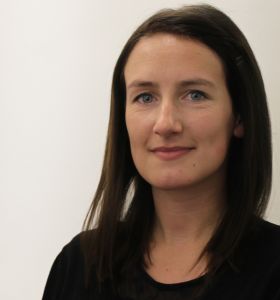 Kezia Dugdale MSP on the future of the UK: the view from Scotland

Listen to the podcast:

Since the Brexit vote in June, Scotland's future has been a central question as the UK has dealt with the consequences of the referendum. In her first major speech on the constitution since becoming Scottish Labour Leader, Kezia Dugdale set out the way forward for the UK after the Brexit vote, how we deal with the major economic and political changes that our country is confronting and what this means for Scotland and the UK constitution.