Meet the members of the programme advisory board here here. 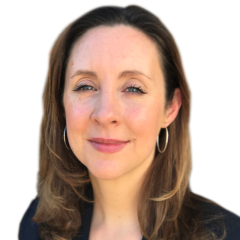 Clare rejoined IPPR in September 2015, after spending over a year seconded to the Cabinet Office, advising on civil service reform for Civil Service Group. She was previously a senior research fellow at IPPR where she worked on social policy, including employment and social security, and helped re-establish the energy and climate change programme at IPPR.

Clare has wide-ranging research and policy expertise and is currently head of IPPR’s Future Welfare State programme. She co-founded and now chairs the London Progression Collaboration, a £1.2m pilot initiative to tackle the lack of progression opportunities for low paid workers in the UK. Her research interests include public services, demographic change, welfare state reform and gender and family policy. She is an expert adviser for several academic programmes, including the ESRC Centre for Micro-Social change at the Institute for Social and Economic Research at the University of Essex.

Before joining IPPR, Clare was a policy and media manager at Addaction, the national substance misuse agency, and worked for the Young Foundation and several international NGOs, including the International Federation of the Red Cross and Red Crescent.

Clare has appeared often on national broadcast media, including BBC Newsnight, BBC News, Sky News and BBC Radio 4, and has written for a range of newspapers and websites. She has a first-class honours degree from the University of Edinburgh. 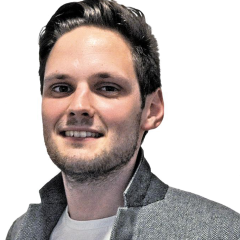 Director of Research and Engagement

Harry heads up the Institute's research, policy and influencing work in Westminster.

Prior to this Harry was Associate Director for Work and the Welfare State at IPPR. He co-founded and headed up our flagship Better Health and Care programme and was lead author on the independent cross-party Lord Darzi Review which shaped the NHS Long-Term Plan and recent NHS funding settlement.

He was previously Director of Strategy at SCT, a homelessness and addictions charity and has worked at Global Counsel, a consultancy firm, and at the British Foreign and Commonwealth Office (FCO). He has a degree in economics from the University of York. 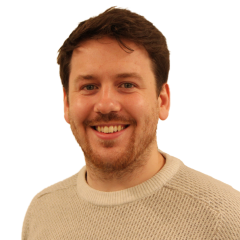 Chris' research focuses on progressive solutions to the challenges faced by our health and care system. Chris regularly comments on health policy in the media, and has by-lines in The Independent, Health Service Journal and Tribune, amongst others - his articles can be found here. He has also appeared on range of broadcast, including primetime shows on LBC and TalkRadio. Chris is also an editor of IPPR's journal of politics and ideas: Progressive Review.

Prior to joining IPPR, Chris led Macmillan Cancer Support's inequality policy team, and prevention research at Cancer Research UK. He has authored a number of peer review publications and holds a MSc in International Policy from University College London.

He has expertise in: 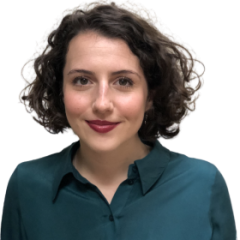 Rachel’s research focuses on progressive solutions to public policy challenges in Scotland, specialising in economic and social policy, gender and devolution. Rachel is an experienced quantitative and qualitative researcher, and has led research on social security, inclusive growth, and the economic impacts of automation and technological change.

Rachel has appeared on UK and national broadcast media, including BBC News, BBC Scotland and Radio 5Live. She has written for a range of online and print publications, including for the Independent, Tribune, and the Scottish Anti-Poverty Review. Rachel is also an editor of IPPR's journal of politics and ideas: Progressive Review. 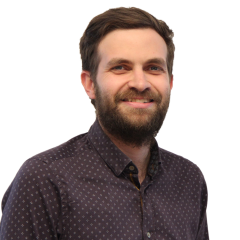 He also provides analytical support to the work of the wider institute and leads on the IPPR Tax-benefit model.

At IPPR, Henry has worked on a range of topics spanning labour markets, welfare, tax and industrial strategy. He specialises in quantitative methods and has experience in a range of analytical techniques including forecasting, policy costing, regression analysis and microsimulation modelling. He has also led qualitative research.

Henry has written about economic policy for the Independent, New Statesman and Left Foot Forward.

Prior to joining IPPR in 2019, Henry was an Economic Advisor in the Government Economic Service. He holds a first-class BSc in Economics from the University of Nottingham. 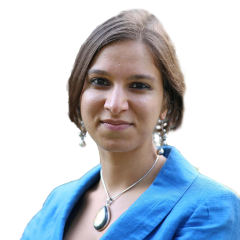 Associate Fellow, Work and Welfare State, and Founder of The Difference

Kiran began her career in inner-city London, as an English teacher in schools serving the most deprived postcodes in the country.  After five years on the frontline, Kiran left to work in education policy, searching for solutions to the rising number of vulnerable children who fall through the gaps.  Kiran was working at Social Mobility Commission when she conceived the idea for The Difference.  She has led its work full-time since January 2017.

Kiran is driven by her own family experiences. Growing up with two adopted sisters, Kiran witnessed the long-term effects of childhood trauma and the lack of support for young people with complex needs. This insight is what keeps Kiran striving for the most vulnerable children to get the education they deserve.

In 2017 Kiran co-authored the IPPR report Making The Difference: Breaking the link between school exclusion and social exclusion. Find out more about IPPR’s work on The Difference in this article in The Times.