Putting people at the Heart of the Green Transition

The parliamentary launch event for the IPPR and WWF collection Putting People at the Heart of the Green Transition. The event was introduced by commission co-chair Ed Miliband MP and the event was moderated by fellow co-chair Laura Sandys. The panel featured many report contributors explaining their essay arguments to a packed House of Commons committee room. 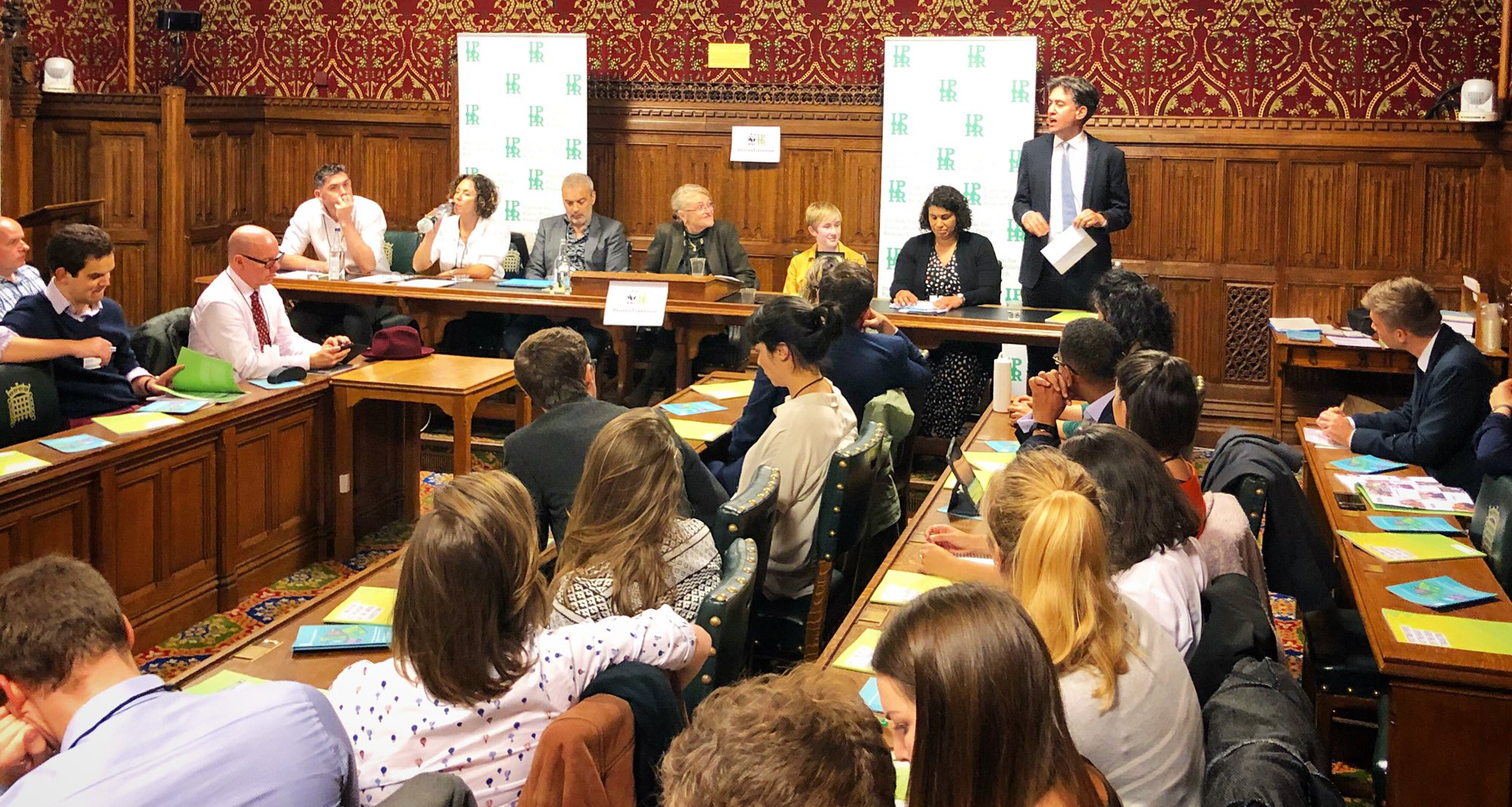 The Commission was delighted to host award-winning journalist, columnist and author Naomi Klein in conversation with Ed Miliband MP. The pair discuss how bold climate action can be a blueprint for a just and thriving society. Naomi also told us about her new book On Fire: The Burning Case for a Green New Deal. 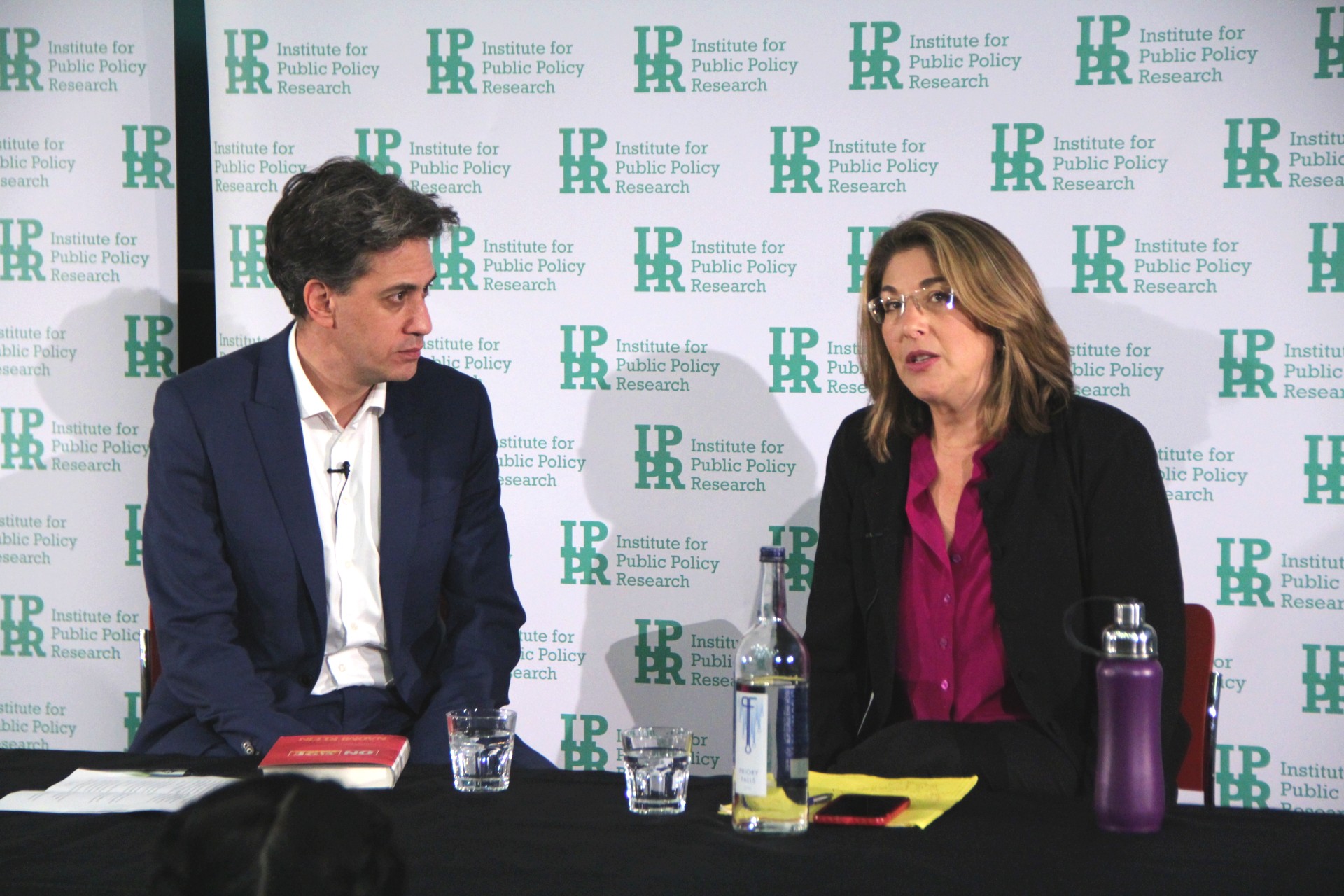 TheCommission hosted a panel event at Conservative Party conference titled Decarbonising the Economy and Delivering Net Zero. The panel discussed the governments' net zero by 2050 pledge, the UK's climate diplomacy and building public support for action. The session was also joined by the Prime Minisiter's father, Stanley Johnson, who asked a question from the floor.

The Environmental Justice Commission held two events at Labour Party Conference. The first was a fun interactive session The Big Ideas Debate where experts and the sudience pitched ideas for achieiving environmental justice to the panel of commissioners and co-chair Ed Miliband MP.

The second event was titled Decarbonising the Economy and Delivering a Green Industrial Revolution and featured shadow cabinet member Barry Gardiner MP amongst commissioners and experts from LSE and HSBC. Barry Gardiner challenged pannelists to consider the implications for global justice when decarbonising the UK economy which generated a fascinating debate. 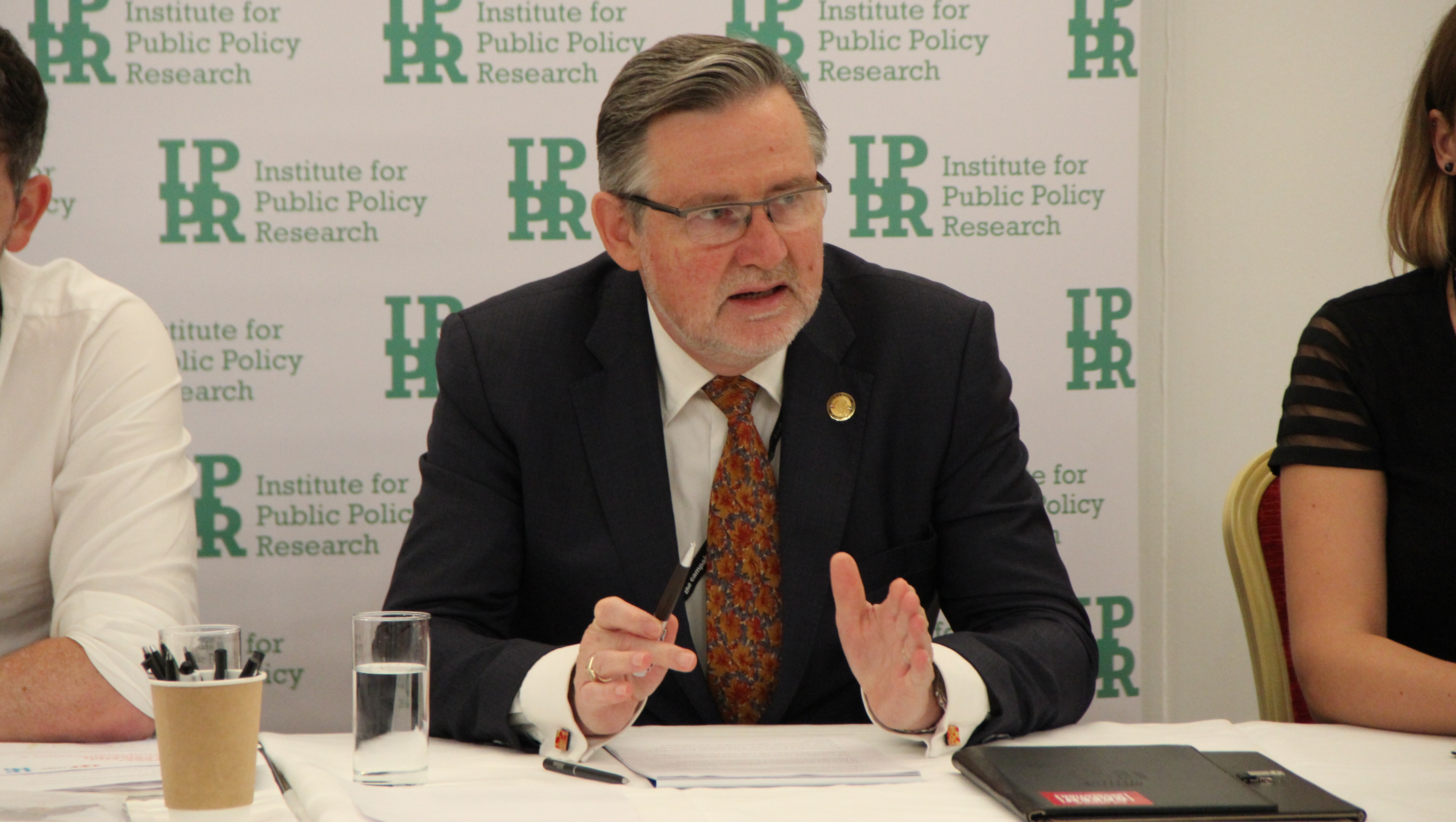