If we want to tackle the unique challenges Scotland faces we need to dedicate resources to finding the solutions, rather than applying the same thinking used in England. IPPR established a thinktank that focuses on Scotland so that the intricacies of its challenges will be better understood and the solutions better tailored to the nation’s needs. 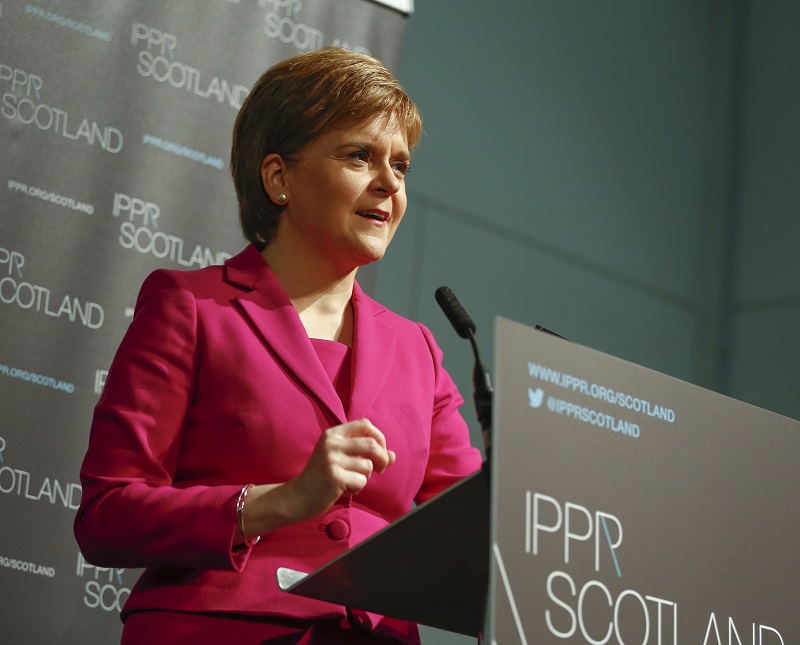 Politics in Scotland and the UK has changed radically over the last few years and continues to do so. IPPR Scotland was set up to respond to this and inform progressive policy making and public debate in both Holyrood and Westminster. It is an exciting and important time to shape political debate in Scotland and it is essential that renewed interest in Scottish politics is harnessed to debate how the country progresses and develops a more equal, socially just future.

As one of the few cross-party, progressive thinktanks with a dedicated presence in Scotland, our goal is to become an important and influential organisation in Scottish public life; contributing evidence, arguments and ideas to the big debates on Scotland’s future.

We are already succeeding in influencing and shaping political debate in Scotland. Key thinkers are engaging with us and our work, and our analysis and reports regularly feature prominently in Scottish media – reaching beyond the political spheres of Holyrood and Westminster.

Examples of our impact include our analysis of how much each party in Scotland would raise, based on their 2016 Holyrood manifestos, becoming one of the most widely quoted statistics during the elections, winning five front pages and being referenced repeatedly throughout the campaigns. Our reports also reach wide audiences, having a big impact on Scottish politics. For instance, our skills report, which was welcomed by the Holyrood skills minister and featured in a number of Scottish Parliament debates, was covered by The Times, BBC Scotland, STV, Daily Record, The Herald, The Scotsman and various others.

And we’re not just reaching the wider public through media, but also engaging the politicians, many of whom have spoken at our events, including:

Nicola Sturgeon on Scotland and Europe

David Mundell on opportunities for Scotland after EU referendum

Kezia Dugdale MSP keynote - The future of the UK: the view from Scotland