Open debate and discussion amongst our media experts is crucial if we are to address the foremost issues facing the media industry in an era of global competition, rapidly changing digital trends, and responsibility in the age of ‘fake news’, all of which pose challenges, threats and opportunities for this essential arm of civil society. 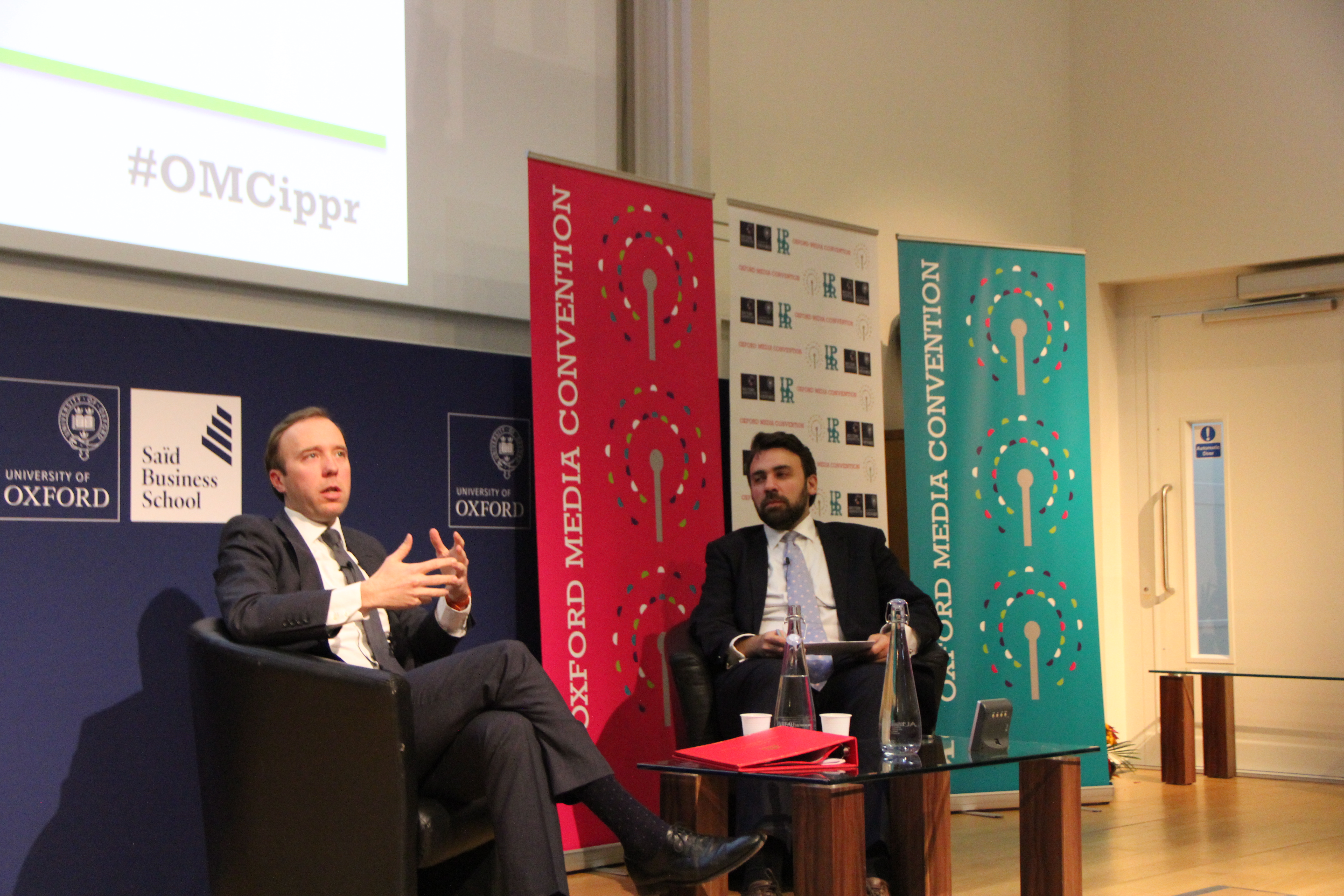 Challenges for the media industry in 2018 are many. An ever changing global market has given rise to the streaming giants of Netflix and Amazon. And the ever changing political landscape has landed the spotlight on the urgency for responsibility particularly for growing digital platforms.

The UK’s news teams, public broadcasters and content creators must compete with vast new challenges in an increasingly globalised industry, and find new and innovative solutions whilst also challenging their own systemic flaws- including a stubborn diversity deficit.

Those charged with regulating them must tackle not only the continued debate on press freedom but also an expansion of freedoms for consumers to choose from an array of content including alternative and often problematic news sources.

Competitors for established media institutions are therefore not only the likes of millennial-oriented digital platforms, but also potentially dangerous viral content shaped by and shaping the rise of a populist politics at the heart of which lays a distrust for mainstream media. It is in this most challenging of contexts that the 17th Oxford Media Convention met.

The 17th annual Oxford Media Convention took place in Oxford University's Said Business School, attracting speakers and visitors from across the industry to explore key trends and challenges for Britain's media in this turbulent age.

Amongst the themes most in discussion were sustainability - of which there was a government announcement - new digital trends, competition for our public service broadcasters, trust in the news, and diversifying the sector.

This year’s event featured a keynote address from Rt. Hon. Matt Hancock MP, Secretary of State for Digital, Culture, Media and Sport, who announced the Cairncross Review into the sustainability of the press in the UK.

“The Cairncross Review will take a clear-eyed view of how the press is faring in this new world, explore where innovation is working well, and explore what intervention might be required to safeguard the future of our free and independent press.”

The announcement was covered in The Times, the Daily Mail and the ‘i’ newspaper.

Panels included speakers such as Damian Collins MP, Chair of the DCMS Select Committee, alongside panellists from the BBC, Sky and others, on how to ensure public service broadcasters can compete in a global market. Upon prompting by Chair Dr David Levy, and despite the many challenges, the panel all foresaw an optimistic future for public service broadcasters with most suggesting British content remains attractive and adaptable even in the midst of the streaming revolution.

Janine Gibson, Editor-in-Chief of Buzzfeed UK, joined speakers from the Financial Times and Sky News to discuss the future of news, including what can be done to tackle the sustained phenomenon of fake news.

Commentator and Comedian Ayesha Hazarika chaired our final panel on women in media, discussing the barriers that still stand in the way for women and minorities in the wake of a bold year for feminism. 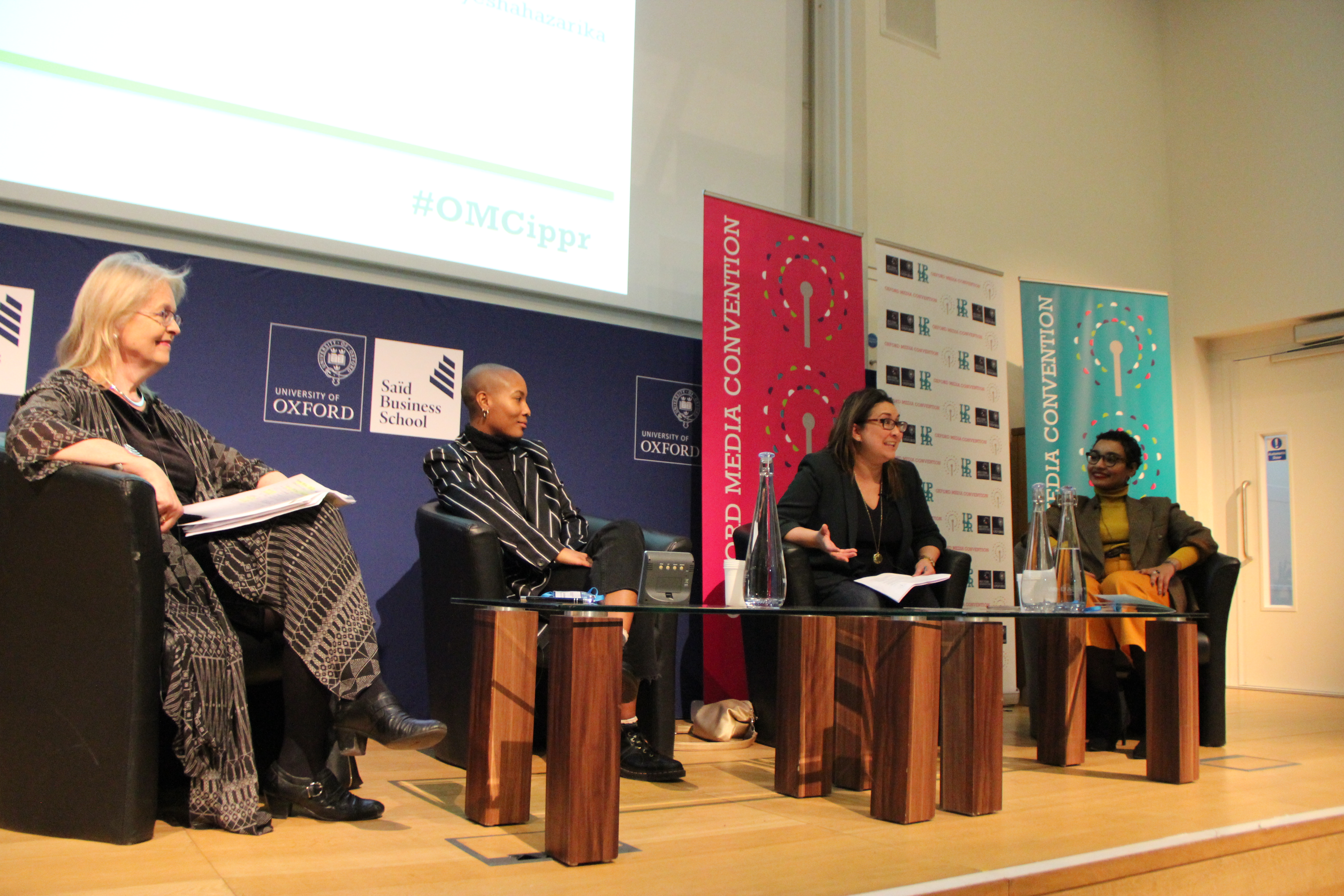 Others joined us from Google, Facebook, Twitter, OpenDemocracy, Ofcom and more to make for a diverse debate to reflect the ever-changing media landscape.

The Convention attracted over 150 senior attendees from across the media industry.

The BBC’s future: Charter renewal and beyond

Life after Leveson: The challenge to strengthen Britain's diverse and vibrant media