Now in its 18th year, the IPPR Oxford Media Convention is the leading gathering of the media industry; bringing together national and international experts from across government, industry, regulation, academia and civil society to debate the key challenges facing the media sector both now and in the future. At this year’s convention leading policy experts debated issues including the threats of misinformation, press sustainability, media ownership models, and media freedom.

Subscribe to updates on the Oxford Media Convention here. 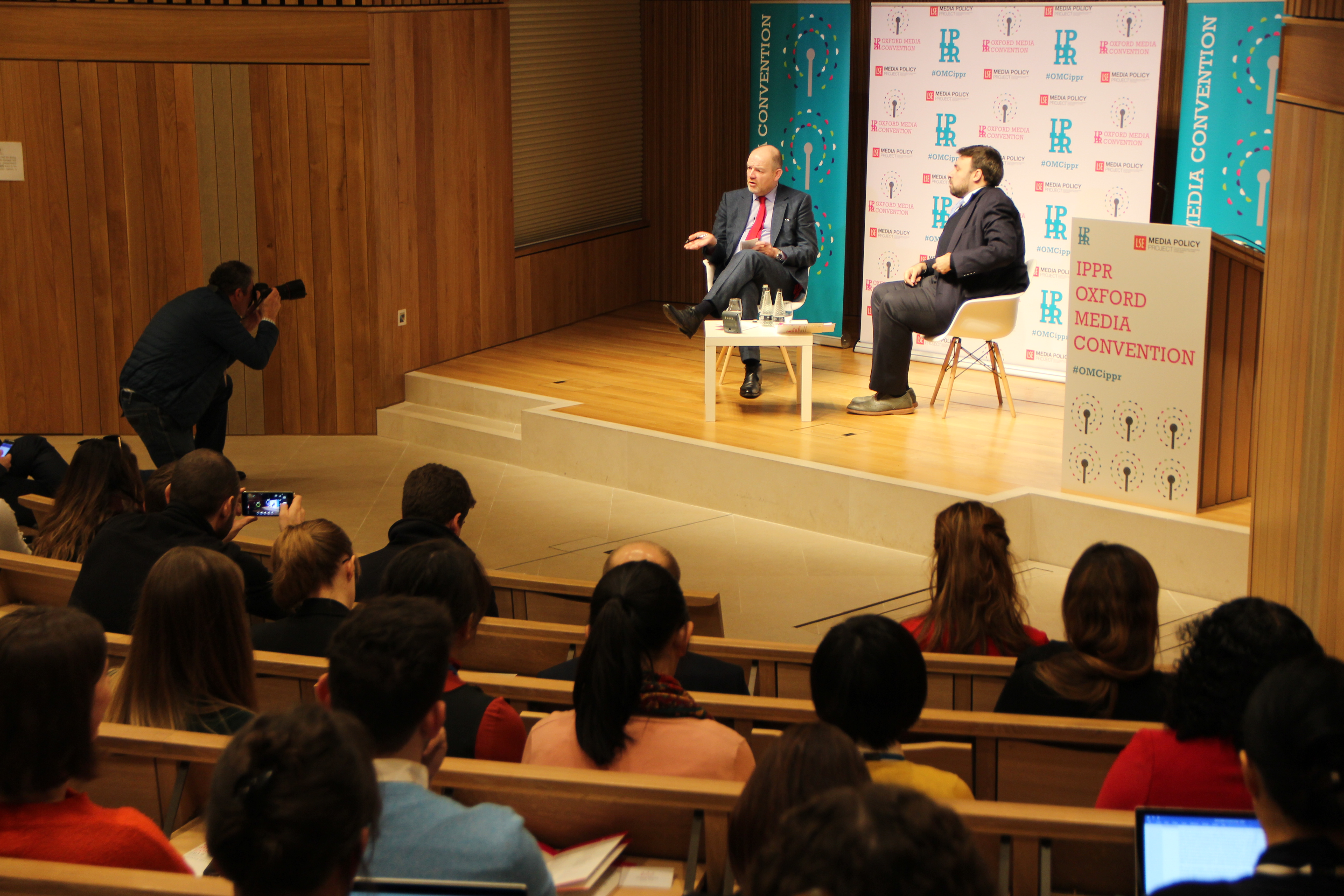 Ahead of speaking at the event, Mark Thompson spoke with the Finanacial Times about his thoughts on the BBC Charter renewal and the over 75 license fee. Mark's comments at the convention were also covered by Bloomberg who focused on his remarks about Apple's plans to roll out a subscription news service.

Following a panel on press sustainability and the newsroom of the future, IPPR welcomed Margot James MP Minister for Digital and Creative Industries to give a keynote speech. Margot's speech covered the breadth of areas her department is responsible for, explaining policy impact as well as challenges for the sector. Like many of the conference speakers, Margot expressed her concerns over the use of social media by the perpetrator of the recent terrorist attack in New Zealand. Margot raised the prospect of regulations for livestreaming to prevent future attacks being broadcast so widely. The Guardian covered Margot's call to bring regulation of internet media in line with the systems applied to traditional media.

“The tragic events in New Zealand last week have highlighted more issues, not least the ease with which intrusive, deeply offensive and very harmful content which contravenes every known broadcasting standard could be broadcast with such ease to a global audience”

The Chairman of the BBC Sir David Clementi is facing a challenging decision over the future of free over 75 license fees after responsibility of the scheme was transferred to the BBC in 2015. In Sir David's speech to the convention, he set out his thinking on this subject as well as outlining the other challenges facing the organisation. The Guardian and Independent's coverage focused on Sir David's calls for regulation to be updated so that BBC iPlayer could be more competitive with other streaming services. The Times and the Daily Mail picked up on Sir David's comments regarding Radio 4 - he said that the station must evolve, but he denies the station is chasing younger viewers. 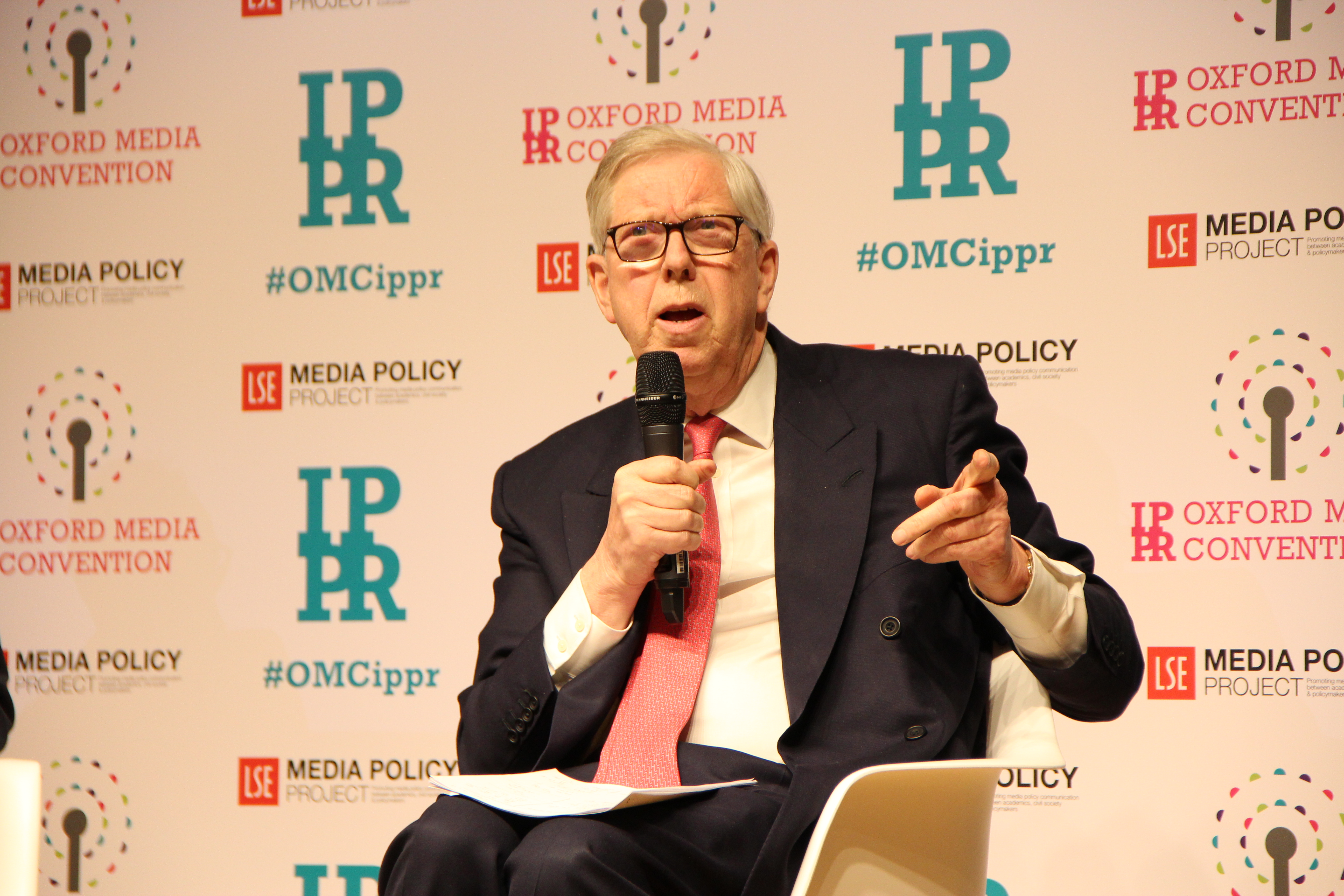 Following the speech and audience questions with Sir David Clementi, the convention reconvened to discuss misinformation, democracy and national security. With the social media fuelled terrorist attack in New Zealand prominent in speakers' and delegates' minds, there was much to discuss. Panel speaker Damian Collins MP claimed that tech firms such as Facebook were in danger of becoming “antisocial networks” by failing to take responsibility for some of the most controversial content appearing on their sites.

"Newspapers accept responsibility for the content they print. Why shouldn’t these rules apply to social media as well?"

The convention then split into two breakout sessions which debated new models of media ownership and regulation of the media. During the session on regulation, Jodie Ginsberg of the Index on Censorship warned that whilst the earlier discussions on media regulation were important, it was vital that people are always vigilant to ensure that reforms do not curtail the freedom of the press.

The closing session focused on diversity in the media with former Equality and Human Rights Commission Chair Trevor Phillips, Executive Director of the Creativity Diversity Network Deborah Williams and Media Trust CEO Su-Mei Thompson. The challenging discussion covered representation, discrimination, structures and what new digital technology means for diversity. The Guardian and Press Gazette reported on Trevor Phillips' comments that the media was 'self-congratulating' regarding its diversity drive and that the media had been too tokenistic in its approach. 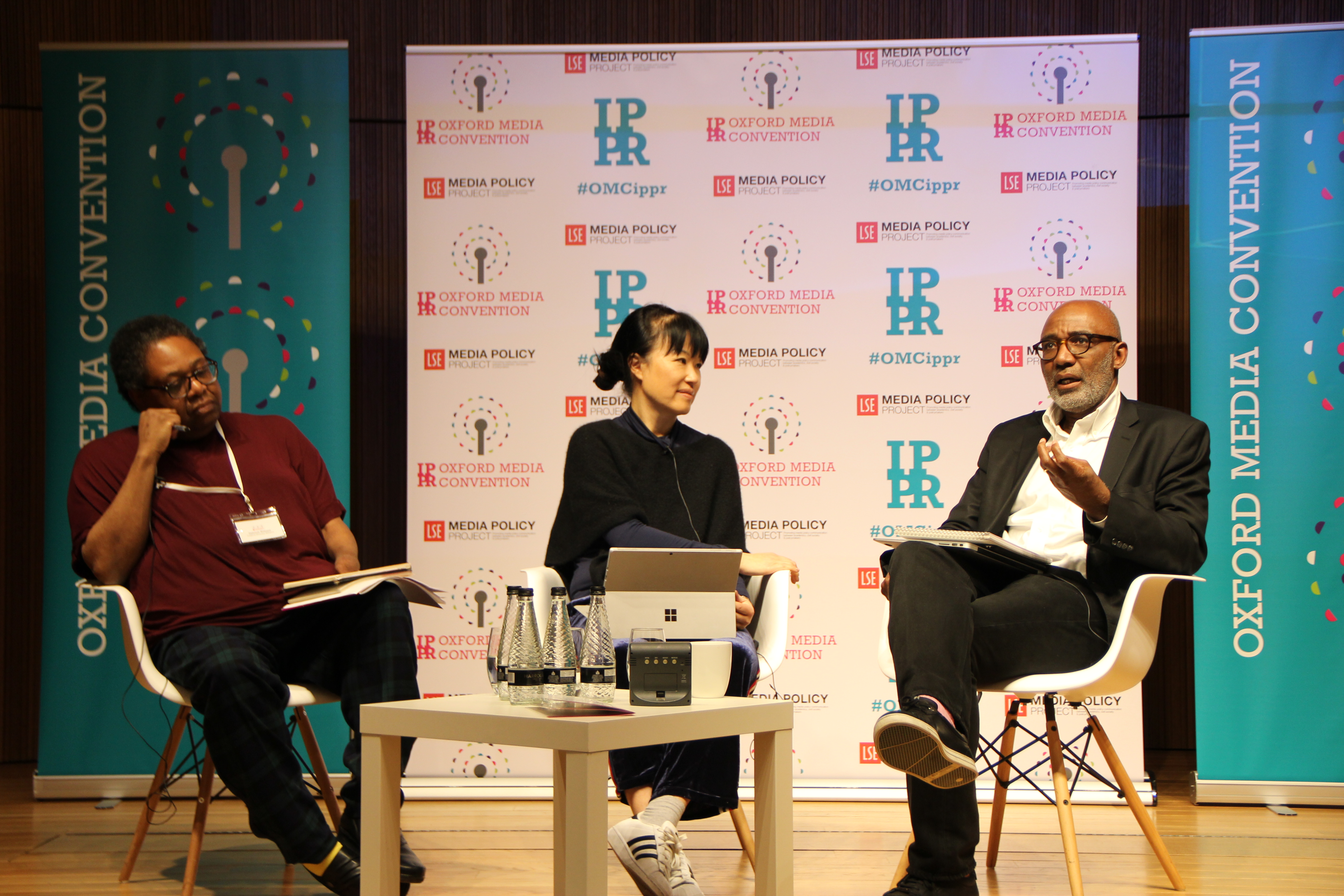 The convention attracted over 150 senior attendees from across the media industry. If you are interested in attending next year's convention, tickets will be available from Autumn 2019 at oxfordmediaconvention.com