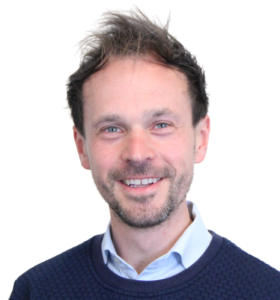 Prices and profits after the pandemic