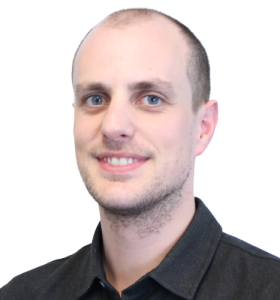 Head of the Centre for Economic Justice

Dr George Dibb is head of the Centre for Economic Justice at IPPR.

George leads IPPR’s work on UK economic policy and is based in the Westminster office.

George’s interests include industrial strategy; R&D, science, and innovation policy; and sustainability and climate change. He is an experienced media spokesman and contributor having appeared in national and international media including BBC News, Sky News, Channel 4 News, CNBC, Times Radio and Bloomberg, and has written for outlets including the New Statesman and Project Syndicate.

Before joining IPPR, George was the head of industrial strategy and policy engagement at the UCL Institute for Innovation & Public Purpose, working closely with institute founder Prof Mariana Mazzucato, and UCL Public Policy. He was the secretariat of the UCL Commission on Mission Oriented Innovation and Industrial Strategy (MOISS) and the UCL Green Innovation Policy Commission. George joined UCL in 2018 from the cross-party think tank Policy Connect having previously worked in industrial, technology, manufacturing and innovation policy.

George holds a PhD in physics from Imperial College London in novel photovoltaic technologies, and previously worked as a research scientist at the National Physical Laboratory.

On the day it was revealed that inflation had risen to a 30 year high of 5.4 per cent, Dr George Dibb explains the factors driving soaring costs and what should be done about it.