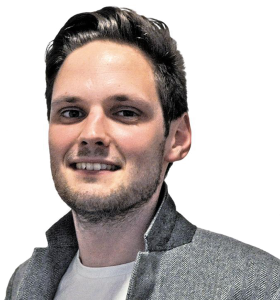 Director of research and engagement

Harry is the director of research and engagement at IPPR.

Harry heads up our research, policy and influencing work in Westminster.

Prior to this Harry was associate director for work and the welfare state at IPPR. He co-founded and headed up our flagship Better Health and Care programme and was lead author on the independent cross-party Lord Darzi review which shaped the NHS Long-Term Plan and recent NHS funding settlement.

He was previously director of strategy at SCT, a homelessness and addictions charity and has worked at Global Counsel, a consultancy firm, and at the British Foreign and Commonwealth Office (FCO). He has a degree in economics from the University of York.

Revealed: trust in politicians ‘in free fall’ after ‘year of chaos’, poll reveals

Freefall: how a year of chaos has undermined trust in politics

Closing the gap: Parliament, representation and the working class

Road to renewal: Elections, parties and the case for democratic reform

Subject to change: Listening to and empowering young people and the public to set a new direction for education and learning