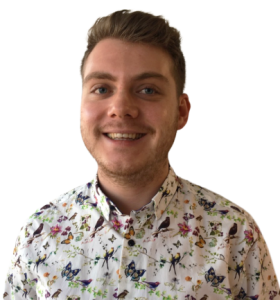 Marcus is a Researcher at IPPR North, joining in February 2019.

Prior to joining IPPR North in 2019, Marcus spent two and a half years as an Economic Consultant at an independent economic consultancy. During his time there, he worked on a broad range of projects including the socioeconomic impact of various Higher Education Institutions, supporting economic strategies for local authorities and LEPs, and working with a number of industry trade groups on their sectors’ economic impact and sectoral asks of Government. Marcus previously worked as an intern at IPPR North, supporting the State of the North 2015 report.

10 years of austerity: Eroding resilience in the North

Inclusive growth - future challenges: How mayors can build inclusive economies for the future

The future of rail: The opportunities for devolution in the Williams Review

The Northern Powerhouse: 5 years in