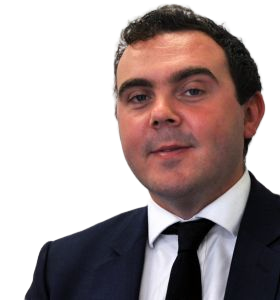 Covid-19: How are families with children faring so far?

Revealed: One in three people in Scotland’s workforce could be furloughed, or made unemployed over coming months

Our carers deserve to be rewarded - Russell Gunson

Covid-19: One in five healthcare workers in Scotland could quit after pandemic, IPPR Scotland warns

Shaping the future: A 21st century skills system for Wales