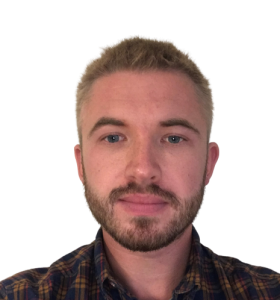 Ryan joined IPPR North as a research fellow in March 2022.

Alongside his part time work at IPPR North, Ryan is currently completing a PhD at the University of Leeds which examines how the north of England is framed and politicised in contemporary political discourse. In undertaking this research Ryan has carried out qualitative interviews with over 70 political actors and stakeholders and has explored many live policy debates relevant to the North including those around devolution and ‘levelling up’.

Ryan has appeared on local radio and television to discuss the politics of the North and he has written on it for various publications including The Conversation, UK in a Changing Europe, and the Yorkshire Post.

Ryan’s areas of expertise include:

Leading think tank: "Levelling up was business as usual, but that has to change”

Ryan Swift reflects on the 8th anniversary of the Northern Powerhouse