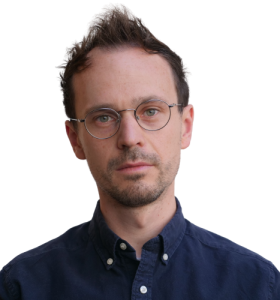 Full employment and good jobs for all: Why the UK is seeing a lopsided jobs recovery

Remaking audit: A plan for culture change and regulatory reform