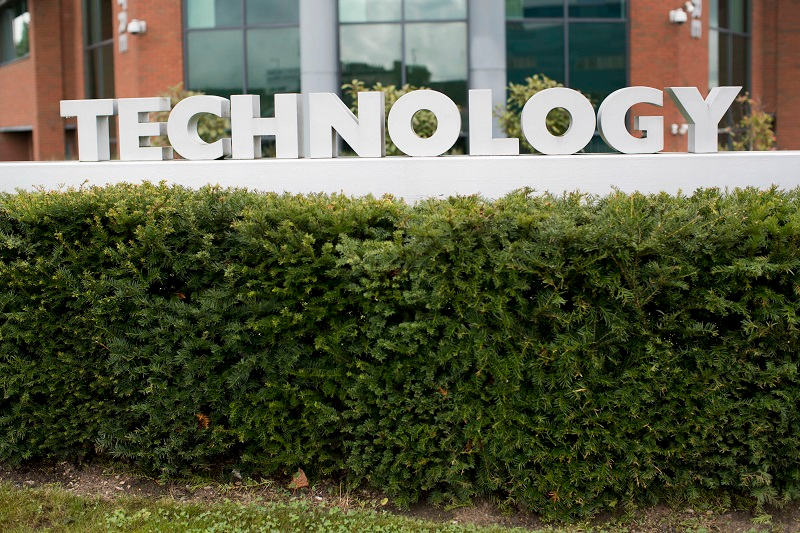 When Theresa May created a new Department of Business, Energy and Industrial Strategy after taking office last summer, plenty of eyebrows were raised. Industrial strategy, it was widely remarked, was something attempted by the Labour governments of the 1960s and 70s – and it had dismally failed. British Leyland, Concorde and Delorean were the dead proof that governments were useless at "picking winners" and shouldn’t attempt to. What was the new Prime Minister thinking?

A few commentators did observe that the concept of industrial strategy had in fact been revived at the end of the Labour government and in the early years of the Coalition. Gordon Brown and Peter Mandelson had successfully revived the motor industry in 2009-10 and initiated a new offshore wind manufacturing sector; Vince Cable and David Willetts had identified key manufacturing growth sectors and established new support systems for innovation. But they also pointed out that this had been largely abandoned by the next Business Minister, Sajid Javid, and was never embraced by David Cameron or George Osborne.

So what did May mean? The government’s new green paper on industrial strategy gives us a clue.

Among economic and business commentators, it had been widely assumed that this would again largely be about government support to manufacturing industry, particularly in the field of research and development. This is after all where the orthodox theory of "market failure" acknowledges that government intervention may be warranted.

But this expectation was wrong. Under Business secretary Greg Clark, the government is taking a much wider approach. In fact the green paper starts from two far-reaching observations about the British economy.

First, the UK’s low rate of productivity is not primarily a problem of the major firms in our remaining manufacturing industries. It is instead rooted in the small and medium-sized businesses in the service sectors, which employ 84 per cent of the British workforce. These are characterised by systematic under-investment in new technologies.

Second, this is compounded by the huge disparity in productivity across the UK’s nations and regions. While London has the highest output per head of any region in Western Europe, more than a quarter of the UK’s regions rank among the lowest. Only if productivity is raised everywhere can it be raised in the UK as a whole. And only if productivity is raised, can wages be increased. So this is crucial to any attempt to help those "left behind" or "just about managing".

The green paper therefore makes it clear, as IPPR has argued, that industrial strategy is not just about galvanising R&D and brand new innovation – though this is certainly important. It is about stimulating the much more widespread adoption of new technologies in all businesses - the service sector too. And it is not just about high-tech companies in the UK’s golden triangle between London, Cambridge and Oxford. It must happen in every region and nation of the country.

In other words, the government has accepted a vital truth - that industrial strategy is not a single strand of policy, but an approach to economic policy in general. It involves a fundamental recognition that firms and markets left to their own devices do not necessarily generate the optimum results for society as a whole.

Firms under-invest; they do not always adopt the most efficient technologies; they cannot on their own achieve the benefits of clustering together in regional centres; their investors’ horizons may be too short termist; they need infrastructure, skills, planning and other public policies to be aligned; they need to be encouraged to locate outside the existing growth centres.

In other words, industrial strategy acknowledges that wealth is co-produced by the private and public sectors working together, and successful economies need both.

The chief theoretician of this understanding in recent years has been the economist Mariana Mazzucato, who has argued that the best way of driving investment in innovation is for government to set "missions" to address major social challenges. Just as the US moonshot programme generated innovation in a wide range of sectors, so modern missions such as decarbonisation, meeting the health and social care needs of an ageing population and the housing shortage can galvanise a new wave today. The government can use both "demand-side" policies (such as energy policy and procurement) and "supply-side" policies (such as in infrastructure and skills) to promote private sector investment.

In Britain industrial strategy has always been thought to be a left of centre economic idea, because it requires an active role for government. Commentators in the Telegraph and Mail will no doubt tell Mrs May this week that it is all very misguided. But this is not how the rest of the world sees it. The most successful economies – Germany, Japan, South Korea, the Scandinavians – all work on the basis of public-private partnership to maximise productivity and achieve better distributed growth. All of them have higher productivity, and lower regional disparities, than the UK.

Yet there remain real question marks hanging over the government’s approach. Will the Chancellor cough up? A strategy with no money will be stillborn at birth. In particular, will sufficient resources and powers be given to regional institutions to support long-term economic growth outside London? Shifting the geographic pattern of investment will ultimately be the key test of the strategy’s success.

The Business secretary is known to favour "deals" with industry to deliver the strategy, in the manner of the "devolution deals" with local government he developed in his previous Cabinet role. But will these be properly transparent, as the agreement which kept Nissan in Britain in the autumn was not? Will they simply favour the best business lobbyists, or can they represent a real compact of mutual obligations between public and private sectors?

The government has already acknowledged that it needs to  recruit overseas negotiators to do new trade deals. It could usefully employ some outside experts to help with industrial strategy too. A good test of its commitment to strengthening public sector capacity is whether the government continue with its crazy sell-off of the Green Investment Bank.

Ultimately, the key question may be whether the strategy will outlast Clark, who is probably the only Heseltinian member of the Cabinet beyond Mrs May who really believes in it. Labour’s Shadow Minister Clive Lewis, who has been talking intelligently about industrial strategy and has recently launched his own consultation, is no doubt already sharpening his critique.

For the Prime Minister, the rationale for industrial strategy is clear. As it goes through the trauma of Brexit, the British economy will need to be seriously strengthened. We are about to see whether she can deliver it.

Michael Jacobs is the Director of the IPPR Commission on Economic Justice and co-editor of Rethinking Capitalism: Economics and Policy for Sustainable and Inclusive Growth (Wiley Blackwell 2016).

This article first appeared on the New Statesman's The Staggers.