The Commission had its second full meeting on May 11th. It took place at Roots and Shoots, a youth employment charity in Lambeth.

Before the formal meeting Commissioners had a presentation from some of the unemployed young people on training courses there, who showed them round the centre and horticultural garden. 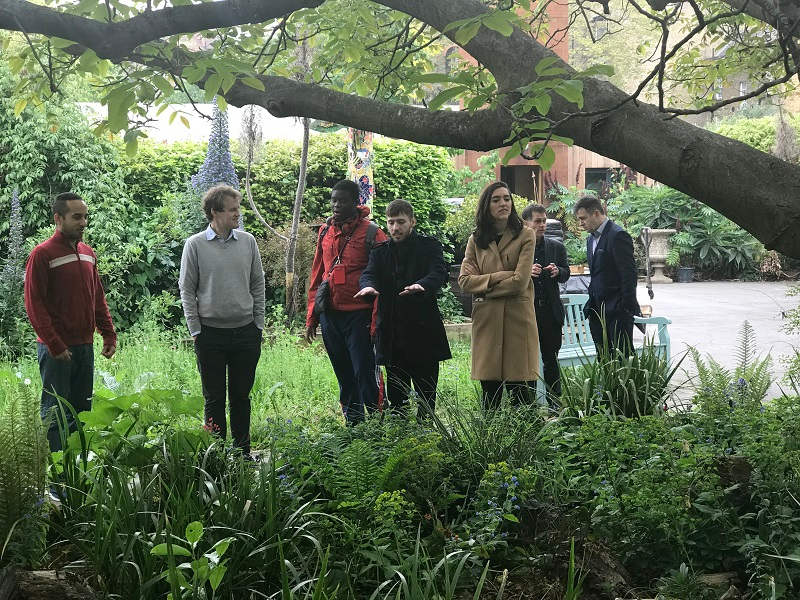 The aim of the meeting was to discuss the outline of the Commission’s Interim Report, which is due to be published in September. 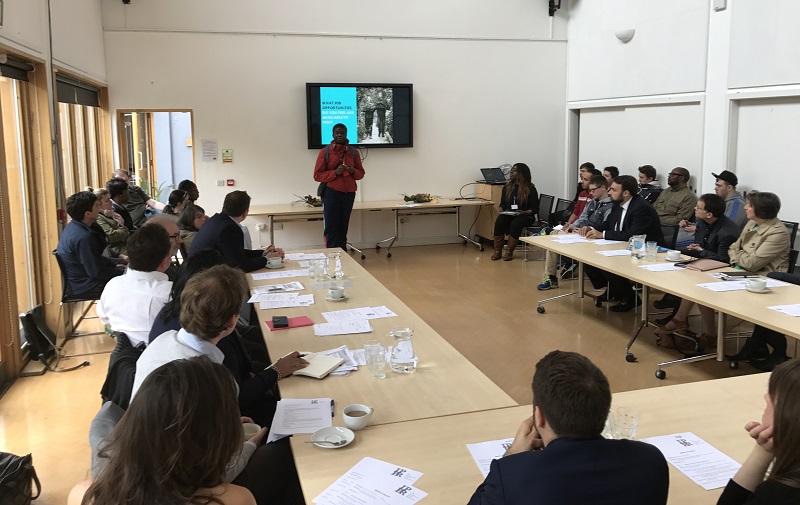 The Interim Report will set out the Commission’s analysis of the challenges facing the UK economy and its approach to economic policy reform. It was a lively meeting, promising a provocative report.

More news on the launch (scheduled for September 7th) will be announced here over the coming weeks.