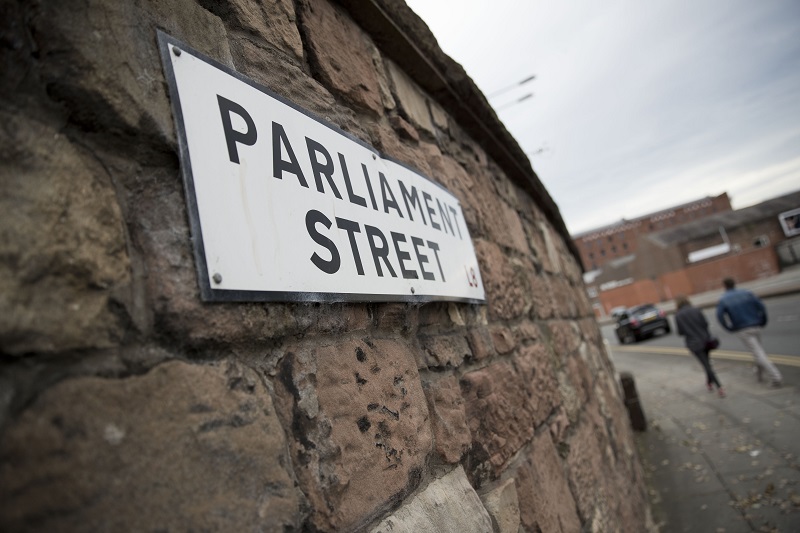 Since the global financial crisis hit in 2008, commentators have been rolling out the now well-worn quote from Gramsci: “the old world is dying, and the new world struggles to be born.” Voters on both sides of the Atlantic went to the polls and with millions of marks on millions of ballots, they shattered the established order. Britain’s membership of the European Union had withstood deindustrialisation in the 1980s, the collapse of the Soviet Union in the 1990s, and the rise of international terrorism in the 2000s. But it could not withstand the anger of 2016.

Much has been made of the idea that people haven’t felt the economic recovery after 2008. What many fail to see is that only in London and the South East is output back to pre-2008 levels – that for most of the country, there hasn’t been any recovery at all. Since 1979, the majority of economic gains have gone to the richest 50 per cent. Four million children live in poverty. Those are facts, not feelings.

Anger comes from the violation of values. Around the world, the British people are famed for our sense of fair play. We know instinctively when something’s fair – and when it isn't. And the British people say our economy isn’t fair. In an IPPR poll released to accompany the launch of the Commission on Economic Justice, just one in five people said they believe the way the British economy works is fair.

But anger is a sentiment, not a strategy. It offers no answers to the way out of our current malaise. The first step therefore is a clear-eyed assessment of where we stand. In our new report on the state of the British economy, Out of Shape, we identify the symptoms of an unfit economy: low investment, low productivity, a record trade deficit, income and regional inequality, yawning fiscal and carbon gaps. No matter the measure, our economy isn’t delivering what it should.

These challenges aren’t temporary weaknesses in an otherwise sound economic model. The foundations of our economy need to be rethought. The paradox of the Brexit vote – a mandate for change that may make change harder to achieve – requires a profound response.

That’s why we have launched the IPPR Commission on Economic Justice. Lasting for two years, the Commission will be the largest independent examination of the economy this decade, and will produce practical, concrete proposals for reform.

Almost 25 years ago, IPPR launched its Commission on Social Justice. That process helped define the political priorities of the UK for a generation. Our new Commission will seek to do the same for the nation’s economic priorities.

Why ‘economic justice’? Because the fruits of economic growth do not have to be so unequally shared. Our economy generates these unfair outcomes because of the rules, institutions, regulations and norms that structure it. Rules that we choose; institutions and regulations that we shape; norms that we allow.

The Commission will start by reimagining the economy, creating a vision for 2030 of an economy built on strong foundations of values and virtues, that works to build the common good. And then we will develop policy proposals – from macroeconomic and fiscal policy to industrial strategy and the future of work in the new economy – to achieve that vision.

We need new thinking, not more of the same. If the game you’re playing isn’t fair, the answer isn’t to play better. It is to change the rules. And that’s exactly what we plan to do.