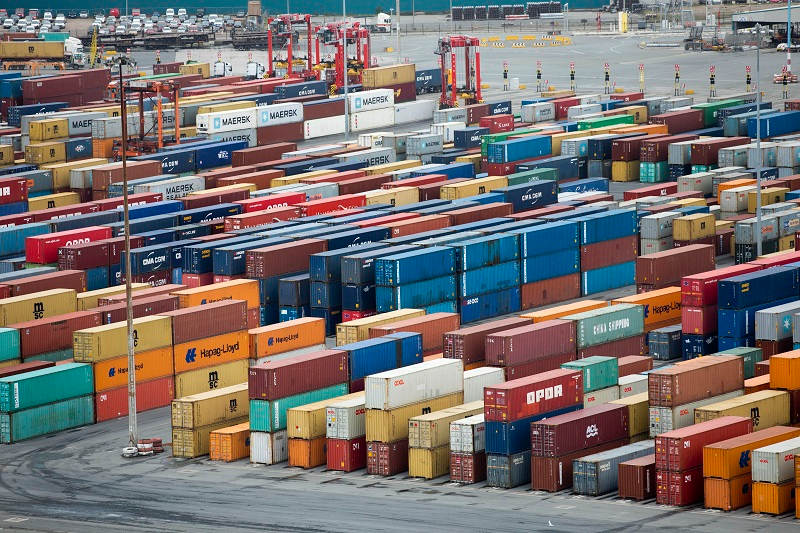 Who ‘owns’ a company? For public listed companies, the answer seems clear: shareholders.  As ‘owners’, companies should consequently be managed and run in their interest.

Critically, both in British law and theory shareholders are not ‘owners’ of the company they have shares in, and lack many of the rights and powers typically derived from ownership. In 1948, the Court of Appeal ruled that “shareholders are not, in the eyes of the law, part owners of the company”. The House of Lords strongly reaffirmed that ruling in 2003, a judgement the EU’s recent Shareholder Directive echoed. Ownership of capital – in this case, owning shares – is therefore legally and theoretically not the same as ownership of the company. Companies are not 'owned' by their shareholders but are incorporated bodies which bring together a range of stakeholders - owners and suppliers of capital, labour, suppliers and customers. In reality, no one ‘owns’ a public company. Public companies should instead be seen as institutions designed to facilitate a dense web of contractual relationships between management, shareholders, employees, and creditors, among others, each providing a mix of tangible and intangible assets.

Shareholders play a vital role in contributing their capital to that enterprise, but as an investment for which they expect to receive a return.  As the Harvard Review of Business has said, shareholders are less like owners and more like renters, often very short term at that. As such, companies are the mechanism by which various investments and forms of labour come together to produce goods and services for profit.  Shareholders are important in this process, but they are not owners of the enterprise.

If this misunderstanding had only theoretical implications, it would perhaps be of only passing interest. However, misunderstandings around ownership and the control rights derived from it help underpin the doctrine of shareholder primacy that is at the heart of UK corporate governance.  As Colin Mayer, the University of Oxford corporate governance expert argues, a critical problem of this model is that the public company is a remarkably powerful instrument for balancing the interests of different parties, like investors, employees, suppliers, and local communities, yet one particular interest group - its shareholders – has come to dominate how companies are run and for whom.

This is hugely problematic because many of the longstanding weaknesses in the UK economy – low levels of investment, high levels of inequality, and excessive short-termism in particular – are related to how we organise our companies, and how that impacts on their performance.

In the UK, the primacy of shareholder interest and the short-termist business strategies it promotes is one of the reasons why UK investment as a proportion of GDP is lower than in other comparable economies. It is notable, for example, that the distributed income of UK non-fi­nancial corporations – the size of dividends they issue plus withdrawals from income of quasi-corporations - rose from 14% of GVA in 1990 to 18%  in 2014, a period in which share prices increased but investment declined.  A further manifestation of this has been the rise in companies buying back their stock in order to boost their share prices (along with the stock-based pay of executives).  As a result of these trends the UK corporate sector has in recent years gone from being a net borrower – reflecting the traditional role of companies as channels for investment – to becoming a growing net saver, with non-financial corporations running a net surplus of £107 billion, or 7% of GDP in 2014.  Shareholder primacy also helps explain why takeovers in the UK are more common, more likely to be hostile, and more likely to succeed than in any other advanced economy.

The changing composition of share ownership, weak shareholder oversight, and the growing complexity of remuneration, has also contributed to poor alignment between executives, shareholders and the company. This in turn has driven high and unjustifiable levels of executive pay, a contributor to inequality.  FTSE 100 CEOs were paid 183 times the average worker in 2014, up from 160 times in 2010, and around 50 times in the mid-1990s, with no consistent relationship to firm performance.

The over-representation of shareholder interest and under-representation of other key interests in the constitution of the firm, particularly workers, means that only a narrow range of interests are constitutionally represented and given voice within the governance of the firm.  Indeed, the UK ranks alongside Lithuania at the bottom of the EU-27 on how well it does in formally guaranteeing workers representation within corporate governance.  Low levels of participation rights and voice in turn contribute towards the UK’s poor productivity performance, particularly relative to more stakeholder-orientated models of corporate governance such as Germany, the Netherlands and Sweden.

Yet if a firm is not ‘owned’ by its shareholders, control rights should not be the sole province of shareholders, nor should the company be run only in their interests.  A key argument underpinning shareholder primacy – that shareholders own companies and therefore should be run for them – is flawed. Instead, it points to the need for other key stakeholders who contribute to the nexus of relationships that constitute the company to have voice within decision making and for their interests to be meaningfully represented.

This suggests that corporate governance reform should have three aims: to reform company purpose to promote purposeful, long-term orientated businesses; to create new structures for meaningful stakeholder interest representation and voice to shape company decision-making, particularly workers, to complement shareholder interest; and to introduce new institutional mechanisms of oversight and enforcement to ensure companies are held to account. Taken together, reform should challenge shareholder primacy, significantly broadening who is represented and how within UK corporate governance, while incentivising better, more purposeful company performance.

If that is to happen, the debate needs to start with a recognition that many of the arguments underpinning shareholder primacy are flawed in principle and faulty in practice.