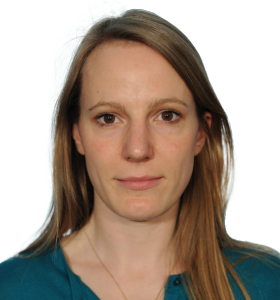 Carys is Executive Director of IPPR

Prior to taking up the role, she was the Chief Economist and Head of the Centre for Economic Justice at IPPR.

Carys was a key contributor to the final report of the Commission on Economic Justice, Prosperity and Justice, leading on the analysis in the report and recommendations relating to wealth, automation and labour markets.

Carys has appeared on national and regional broadcast media, including Radio 4, Radio 5Live, Talk Radio, LBC, BBC Breakfast and Sky All Out Politics. She has written for a range of online and print publications, including for the Guardian, and her research has generated front-page headlines.

She sits on the editorial advisory board of the journal Renewal, and is a member of the advisory group for Rebuilding Macroeconomics as well as the steering group of the Economic Change Unit.

Carys joined IPPR in 2015. She previously worked at the RSA, the Social Mobility Foundation, the IFS and in charity impact evaluation. She holds an MSc Social Policy (Research) from LSE, and a BA in Philosophy, Politics and Economics from Oxford University.

Ahead of the G7 meetings, Boris Johnson should score a triple-win on global fiscal fairness

Starmer right that pandemic must be turning point for UK economy with more active partnership role for state, says IPPR

The Chancellor's Challenge: delivering a stimulus for post-pandemic recovery