We need a new vision for our economy 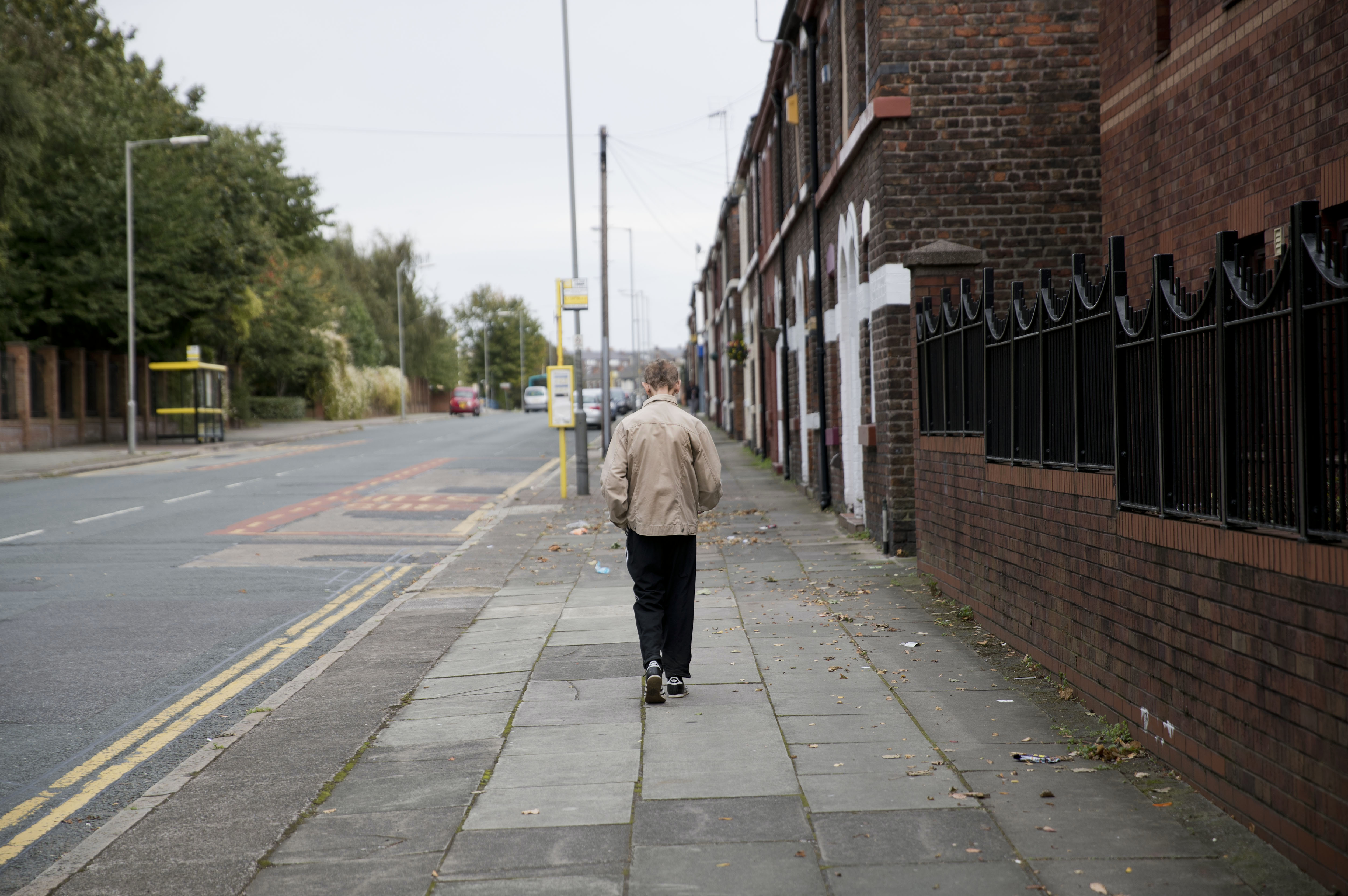 Today, the unclear prospects of Brexit loom large over our economy and our politics.

The vote to leave was, by definition, a vote against the status quo. A majority of British people felt they had little or nothing to lose and perhaps something to gain from a radical shake up of the British economy. ‘Take back control’ resonated because it was an expression of a feeling of powerlessness in the globalised economy of today.

In June’s general election, the astonishing increase in voting by people in their 20s and 30s revealed the depth of frustration among younger generations, so many of whom are unable to access decent housing and are weighed down by mounting student debt. This generation expect that they will be poorer than their parents - because they will be.

The horrific blaze that engulfed Grenfell Tower shortly after the election ended, upended, and ruined lives. Its blackened concrete shell represents a tear in the fabric of British society. Grotesque inequalities of wealth and power were exposed in the most terrible way imaginable.

The pressure has been building for the best part of a decade. Since the financial crisis of 2008 the British economy has been performing neither normally, nor well. Outside London and the South East, no part of the country has yet seen a full recovery. Real incomes are now falling again: we are in the middle of the longest stagnation of earnings since the 1860s.

The political upheavals of recent years have prompted many to ask questions about the root causes. But alongside asking ‘why this has happened?’ we need to address a more profound question that is being asked: ‘why is it so hard to see things getting better?’

The reason is that politically-led policymaking focuses, understandably, on solving the problems that are felt in the present and might be expressed at the ballot box. It is much less concerned with the near-term future and not at all concerned with the long-term. It is this absence of either a long-term vision or a long-term plan that makes it impossible to see a better future ahead of us.

Successful change demands a destination to guide its direction and to bring the country together in common purpose. Writing in 1944, William Beveridge described a vision of ‘full employment in a free society’. It gave much-needed direction for the post-war government that created a new economic and social settlement for Britain. We need a comparable vision today.

That’s why shortly after the referendum last year, IPPR established the Commission on Economic Justice. The Commission brings together a broad cross section of British business, trade unions, civil society and academia. Its members range from the Archbishop of Canterbury to local community organisers to leaders in the City of London; half of the Commissioners are women and a quarter are from ethnic minorities. It reflects 21st century Britain.

The Commission’s interim report, which we publish this week, sets out a fresh vision for the British economy—an economy that joins prosperity with justice and builds the common good.

After all, the real lesson of these turbulent political times is that the economy does not belong exclusively to those at the top of it, whether in business, government or society. It belongs to us all. The economy should serve society, not the other way round. If we don’t like the way it is working, we need to assert our collective power to change it.

Time for Change: A New Vision for the British Economy