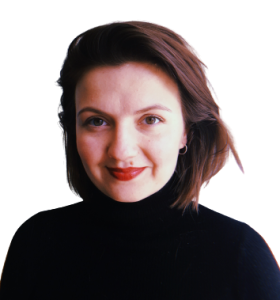 Zoë Billingham is the director of IPPR North.

She leads the think tank, which is dedicated to developing bold, progressive ideas to strengthen the north of England and regions like it.

Zoë regularly appears on national and regional broadcast media, including on Channel 4 News, BBC, The Today Programme, LBC and Sky News. She writes for a range of online and print publications, including for the New Statesman and across regional media and her work has generated front-page headlines.

Zoë previously jointly led the Centre for Progressive Policy, advising national and local leaders on regional inequality. Prior to this, she worked as a civil servant in central government including in HM Treasury and as economic policy adviser to the deputy prime minister during the coalition government. Zoë has also worked in finance.

Zoë lives in Liverpool and alongside her role at IPPR North, is a crook fellow at the University of Sheffield and a UK2070 Commissioner.

‘Levelling up’ to be levelled down, with £ half a billion lost to inflation

It’s time to upgrade levelling up