The government has set out an intention to ‘build, build, build’ one million new homes by the end of the current parliament.

Speeding up home building will, according to the government, require the cutting of red tape in the planning system. Setting out their stall on planning reform, this summer the government published a white paper titled Planning for the Future. The paper proposes what the Prime Minister has called a ‘once in a generation’ changes to England’s planning system.

The white paper addresses issues that many in the world of town planning and local government agree on. There is reference to ensuring that all new homes are zero carbon ready and green spaces are protected. The proposals also suggest that online planning consultation will be improved, and local design guidance strengthened.

Unsurprisingly though, the white paper has proved extremely controversial. The Local Government Association has published analysis suggesting that close to half of affordable homes in more expensive areas of England will not be built, should the proposals go ahead.

The planned introduction of a new National Infrastructure Levy is causing considerable controversy as it is intended to replace the current system of developer contributions through Section 106 and the Community Infrastructure Levy. Nearly half of England’s affordable homes are delivered through Section 106 agreements and developer contributions are currently used to provide a wide range of services to local communities.

At the London Progression Collaboration, the issue of local vocational training and employment services is particularly important. This specific issue also serves as an important example of how far-reaching the proposed planning reforms are, and the unexpected consequences that may arise from them.

Via Section 106 planning obligations, local authorities can compel developers to employ a specific number of apprentices in their construction projects or to invest in employability services. This is a vital source of local employment across the UK. In this way, the planning process is a significant stick through which councils can instruct property developers to create new employment and training opportunities. 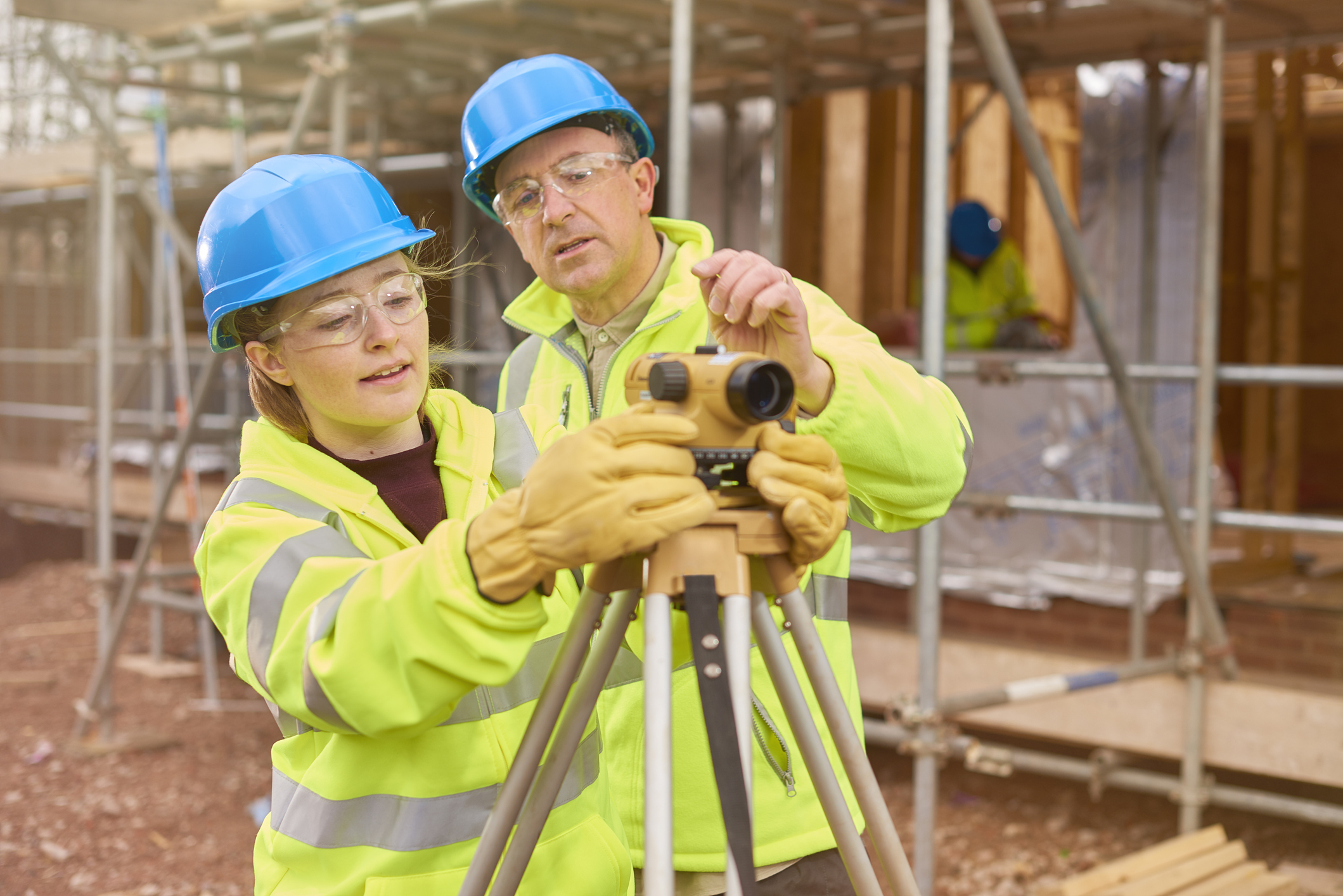 There are also problems with how some local authorities are using these planning powers. For example, councils sometimes levy significant financial penalties against developers for non-compliance with employment and skills obligations. This can be lucrative for cash-strapped councils. On the other hand, it is not uncommon for a developer to rent or buy a home in a London borough, and to move their own employees into this home and onto apprenticeships, to meet planning obligations. Doing so, makes it look as though they are employing ‘local people’. This is just one example of how the current planning system is not working for communities that so desperately need help with finding higher-paid and higher-skilled employment.

In London, this is of vital importance. The capital has the lowest rates of apprenticeship starts in the UK and the lowest rates of in-work progression. Londoners are trapped in low-pay and low-productivity work, and they often do not have the means to progress through vocational training. The construction sector is at a particular disadvantage, with more than half of construction workers in London being EU migrants, and the points-based immigration system looming.

The government proposes replacing this Section 106 system with a new infrastructure levy. This new levy will be nationally set at a flat rate, and will be based on the final-value of a development.

The intention here is to create consistency across English local authorities and to prevent negotiation on planning commitments. The white paper is deliberately vague about how this new infrastructure levy will be designed and where powers over its implementation will lie. Councils have previously had the ability to set targeted conditions and actions through the planning process - including targets for apprenticeship starts and other types of skills and employment initiatives – but it is now unclear who will be responsible for this.

Yes, this could be done better in cases, and yes there are structural issues with how local councils carry out this process of instruction. But this process, when it works, is vital to local employment and skills.

The proposed reforms are currently half-baked. The lack of detail in the white paper leaves many questions around the nitty gritty of process and powers.

Indeed, the paper has not just riled commentators on the left of politics. A growing number of Conservative councils have made statements against the planned reforms, on the basis that they strip powers from local government and are, in their words, ‘undemocratic’.

The complexity and so-called ‘red tape’ is not the barrier the government claims it to be. The government should instead be looking to reforming the land market and the speculative housebuilding model if they truly want the UK to ‘build, build, build’.

Change is needed to our Victorian planning system to ensure that it is fit-for-purpose today, but this change must be designed to make places that are good for people and the environment, and to put a fair share of investors’ windfall gains in the hands of communities. Making this happen is truly a complex task. Perhaps ‘simplification’ alone isn’t the answer.

Oscar Watkins is a senior account manager and construction sector lead with the London Progression Collaboration, an IPPR initiative aiming to help over 1,000 Londoners to progress into better-quality, higher-paying jobs by supporting employers to increase investment in apprenticeships.

Renting beyond their means? The role of living rent in addressing housing affordability